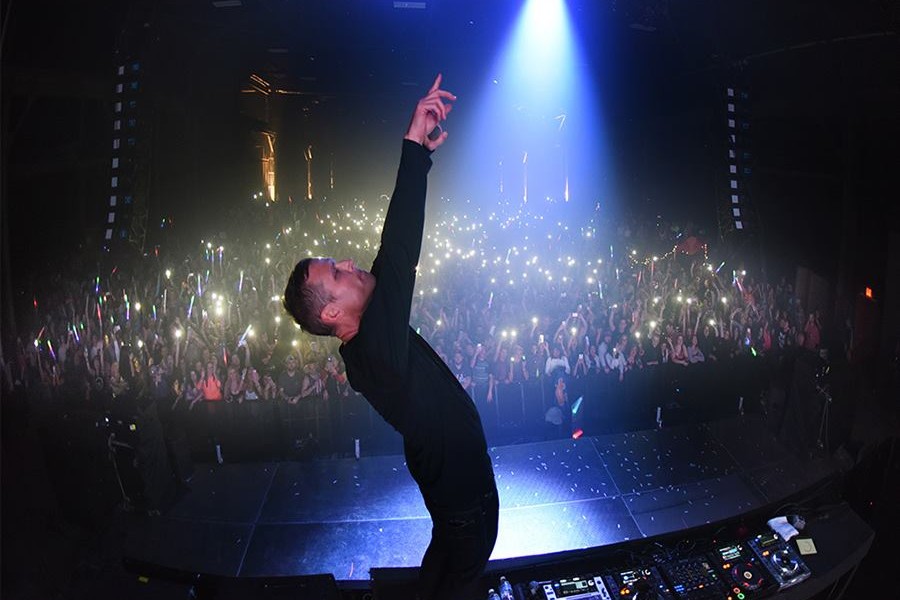 Leave it to Kaskade to release a track that will hit you right in the feels. Even when you prepare yourself for what’s to come, he still manages to take listeners on an emotional roller coaster through sound.

This time around he has worked his magic on Thomas Sagstad featuring Wildo‘s ‘Burned’ and he has simply taken this track to a whole other level. This remix originally made it’s debut during his AUTOMATiC tour when he gave it a live test run at a few shows. This heavenly progressive anthem soon became a fan favorite and here he is releasing on his own label, Arkade.