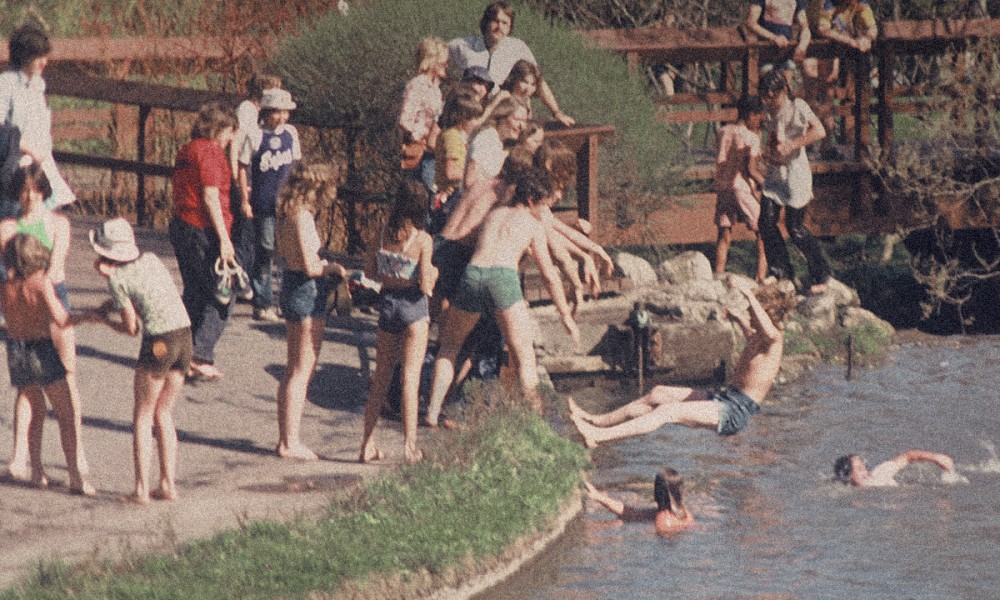 Since the young age of 18, Justin Jay has had his sights on producing. Fast forward four years and he now has releases with Annie Mac, Pete Tong, Dirtybird, and Pets Recordings and a degree from USC. After the release of his highly successful underground remix of Alison Wonderland’s “Take It to Reality” just weeks ago, the LA-based producer is back with the biggest announcement of his career to date. His newest project, Justin Jay & Friends, enters the world with his latest release, “Karma” featuring vocalist Josh Taylor and guitarist Benny Bridges. The track melds underground house with rock components and tribal sounds. Opening with Josh’s smooth vocals and a simple bongo progression, the track unfolds into a mysterious piece of stylistic grooves. This track opens the doors to a new genre-bending initiative at which Justin Jay & Friends is at the forefront. Enjoy the tune and pick up your own copy on November 24th.