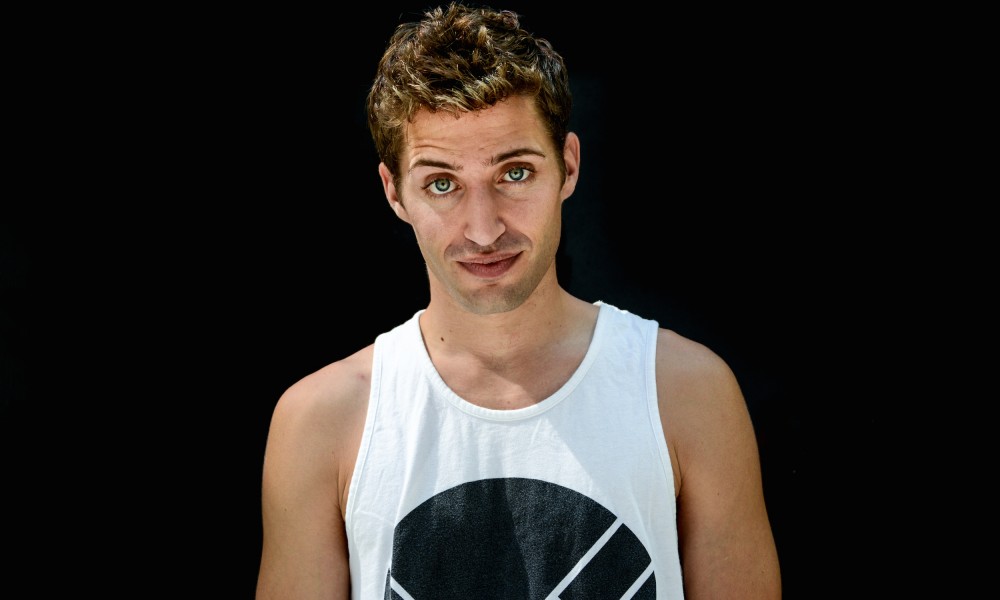 With an upcoming EP set to be released in January through Mad Decent, Herobust has been dropping a bunch of new tracks the past few weeks and my oh my have they been HUGE. This Atlanta born producer has been putting out nothing but amazing music ever since he started releasing his “BUSTED” remixes a few years ago, taking on tracks ranging from Lil Wayne, Pretty Lights, Knife Party, and even 2pac & Biggie.

“Bottle Swervice” is the 4th track that Herobust has been kind enough to put out off his new EP and there is even a free download. This song is a straight turn up anthem and is pretty much guaranteed to get people moshing in the club so if you were looking for a straight BANGER look no futher.