Henrix & Adrien Mezsi Give ‘Forgot About Dre’ A Modern Makeover 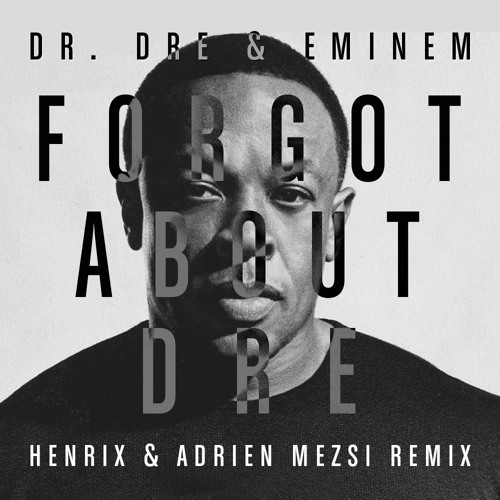 Henrix & Adrien Mezsi Give ‘Forgot About Dre’ A Modern Makeover

Henrix and Adrien Mezsi are at it again! This time around these two, who recelently collaborated on the ‘Raverz’ EP, have decided to rework a hip-hop anthem, Dr. Dre & Eminem‘s ‘Forgot About Dre’. Anyone who attempts to remix such a classic would be considered to be bold move by many, but Henrix isn’t afraid of a challenge and possesses the prowess to make it a success. Plus, this remix is a freebie, so be sure to grab your copy below!