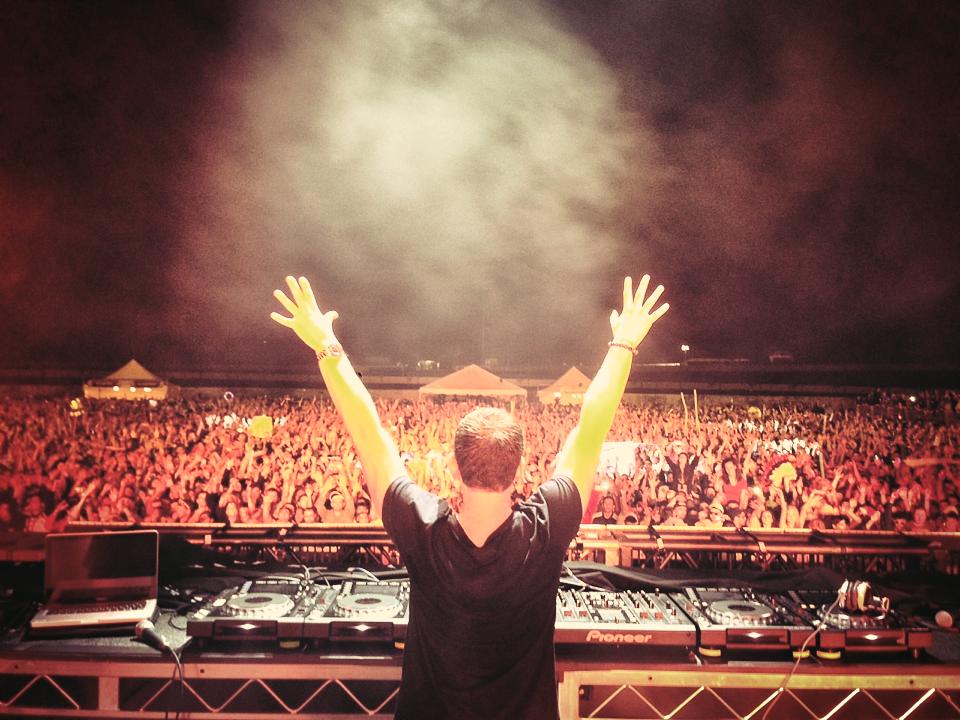 For years now, Hardwell has dominated arenas and stadiums around the world with his “I Am Hardwell” touring brand, taking over iconic stadiums like Madison Square Garden in New York City, The Forum in Los Angeles, and the Ziggo Dome in the Netherlands. Since the inception of this massive world tour, Hardwell has brought his infectious brand of big room house and electro house to nearly every corner of the world, and after a brief hiatus, he’s bringing it back to America next week with a special 4-show run that will see him end the week with back-to-back performances at the Bill Graham Civic Auditorium in San Francisco.

Just a few weeks ago at Amsterdam Dance Event, Hardwell showed the world that he was still at the top of his game, celebrating his imprint’s 200th official release with a special Revealed Recordings night in his home country. This run of 4 shows, which kicks off in Milwaukee and Minneapolis, will bring the Dutch DJ’s signature brand of high-energy dance music, and this is a show you don’t want to miss. Tickets to Hardwell’s 4 shows are available for purchase here, but get them quick because they’re moving fast.