Halloween In The Midwest Has A New Standard In Freaky Deaky 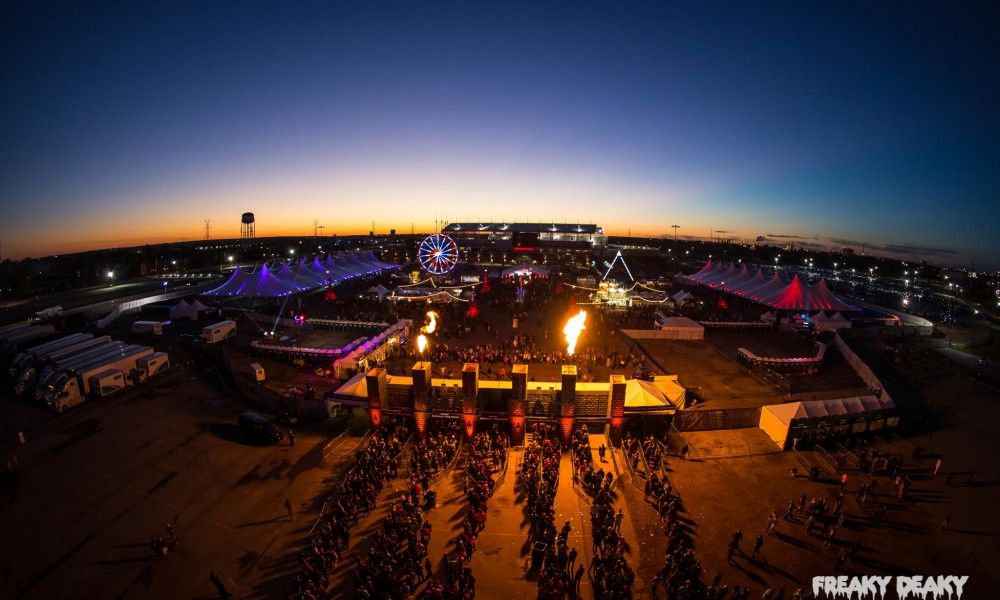 Halloween In The Midwest Has A New Standard In Freaky Deaky

All Photos by Da Black Swan

Starting in October, the Midwest starts to get cold and there’s really not much in the realm of outdoor music events. Enter React Presents, the curators of a new festival that took place in Chicago over Halloween weekend. In the past, Freaky Deaky had been single day shows with awesome lineups, but it had never been at the level of what was this year. We were there all three days and caught featured headlining acts from Bassnectar, Armin Van Buuren and Pretty Lights. It’s clear to us after this weekend there’s a new standard for Halloween.

Day one walking in, I had really no idea what to expect. For Halloween weekend, the weather wasn’t too bad.  It was a little cold, but nothing the native Chicago folks would worry about. The stages were three different themed tents: The Shrine, The Big Top and The Crypt. The Shrine was the “main stage” situated to the left of the entrance, while The Big Top was to the right of the entrance and The Crypt was in the middle. All three stages had some of the best production we’ve seen, especially for a smaller festival such as this. The choice between GRiZ and Flying Lotus was probably one of the toughest festival decisions to make. The highlight of Day 1 was Bassnectar, who rocked the crowd in his usual way. 2 Chainz and Marcus Schulz stacked up against Bassnectar having the same time slot on Friday. I was very surprised with the amount of people watching 2 Chainz as we had thought most would be at Bassnectar. 2 Chianz kept the crowd energized and hyped on a cold Friday night.

Day two was paired with heavy rain to start, though it didn’t stop attendees from making it out early to get wild on Halloween. Running from tent to tent trying to keep as dry as possible was almost like a game making sure to not step in any puddles. Once you made it to the next stage the warmth of everyone else filled you quickly as if that journey you just took didn’t happen. The headliners for night two were Armin Van Buuren, Big Gigantic and the long awaited return of Gesaffelstein. All tough choices to make, especially on Halloween. We had the chance to catch bits of all three and they did not disappoint. Armin was killing the crowd, Chicago really loves its trance music. Big Gigantic kept the funk going all night and Gesaffelstein had a crowd forming outside his tent at The Crypt. Even with all the rain, Day two was a huge success. 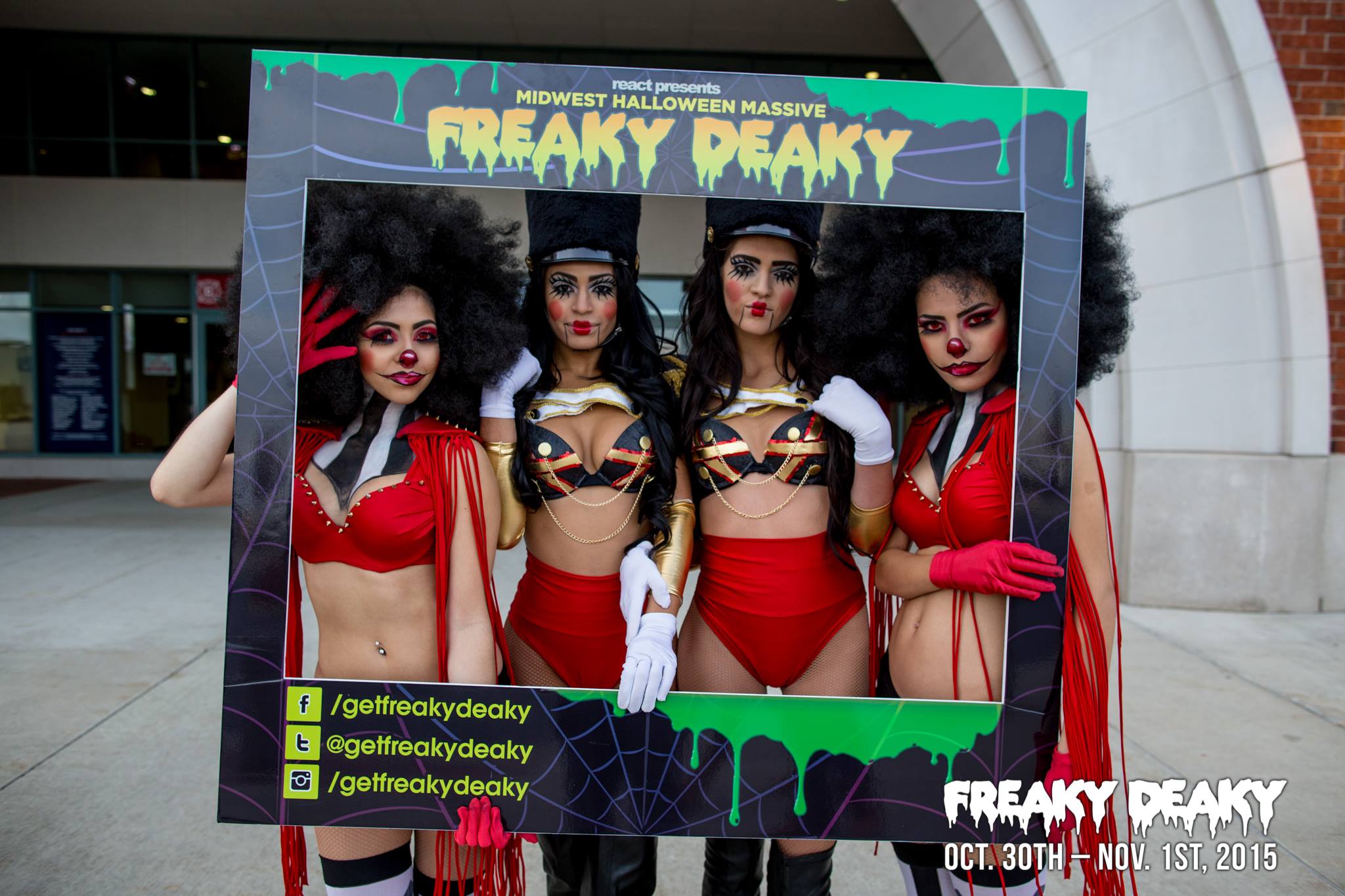 The third day ended up being really nice with a complete turnaround from the weather the day before. Chicago got a taste of The Magician which is always a treat. Although Autograf wasn’t performing, Midnight Conspiracy, which is two of the three Autograf members played a rare set for an amazing hometown crowd. Datsik wowed the crowd finishing the performance with his new Snoop Dogg track. Chicago’s own Vic Mensa had so much energy, even just raging with the crowd playing Nirvana tracks. He turned that tent into a house party. Sunday night finished with the choice of either Pretty Lights, Carnage or Richie Hawtin.