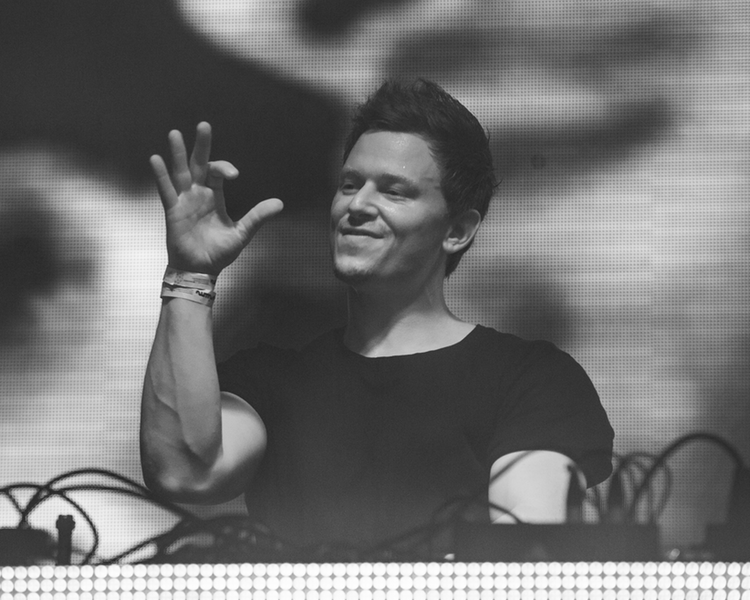 Fedde Le Grand is back! After six months of silence, the Dutch superstar latest original has been released via his Darklight Recordings.

He has made a name for himself with his explosive electro productions and live sets for over a decade, and it seems to remain that way as we enter 2016. ‘The Noise’ is considered a slight departure from his usual production style but is features his signature supercharged and energetic touch. Check out the full stream below and enjoy!