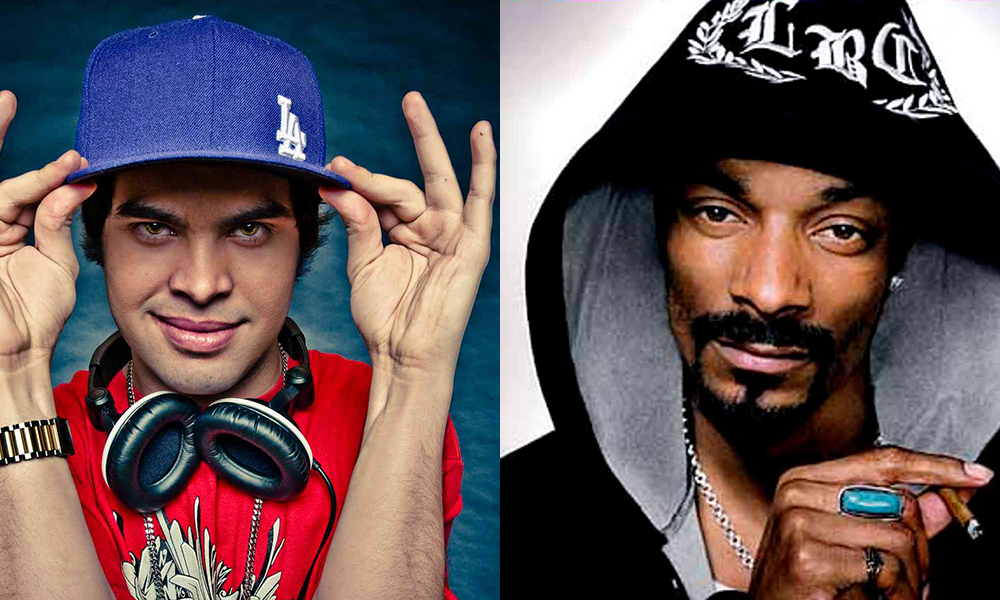 Well friends, the collaboration we’ve all been waiting for has arrived, DATSIK featuring Snoop Dogg‘s ‘Smoke Bomb’ has hit Beatport!

After being teased with a bevy of previews, Firepower mastermind dropped this massive collab on this faithful fans on this fine Friday. A downright dirty bass-heavy tune with Snoop’s with classic west coast swagger combined with his signature flow, this bad boy was well worth the wait.