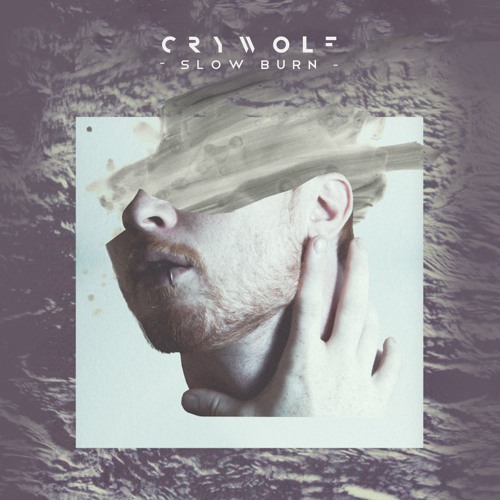 After three singles and four behind the scenes videos, Crywolf has dropped his fourth and final single from the upcoming album, “Cataclasm” before its official release November 20th. “Slow Burn,” is not only a song, but a reflection on the past. It’s a walk down memory lane that taps into all your senses with the help of tantalizing instrumentals and honest lyrics. I could carry on about how amazing Crywolf’s production is and the tremendous talent this producer holds in his vocals and his mind, but this song speaks for itself! Press play and enjoy the “Slow Burn.”

“Slow Burn is about the imprint a person leaves on you after they are gone… The particular shape of their absence. The realization that they are now just as defined by that absence as they once were by their presence. They are gone, but they won’t leave. Burrowed deep in your head, swimming around through your synapses… A nostalgia so strong that it’s painful.” – Crywolf 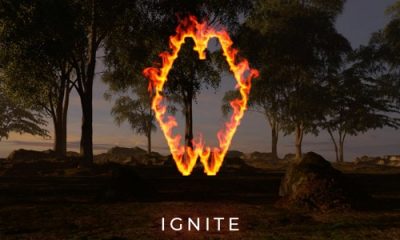 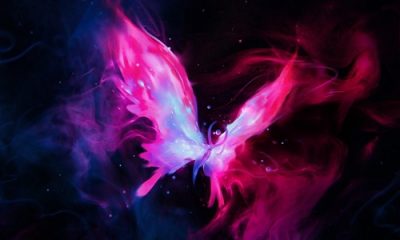 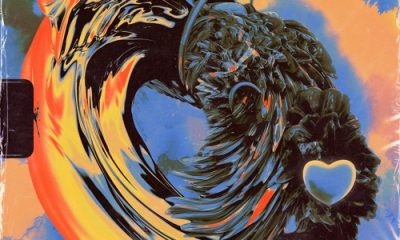 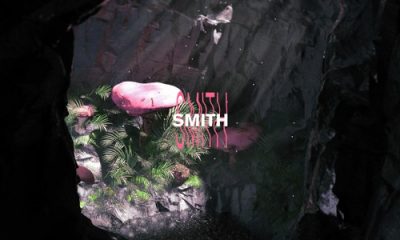 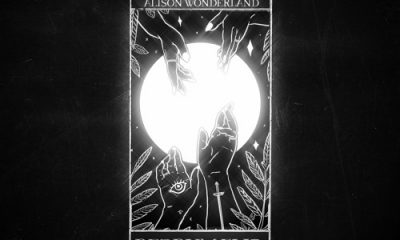 Redrum Puts Her Own Spin On Alison Wonderland’s Hit, “Peace” 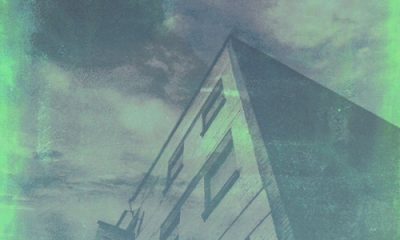 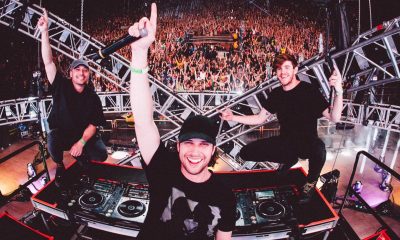 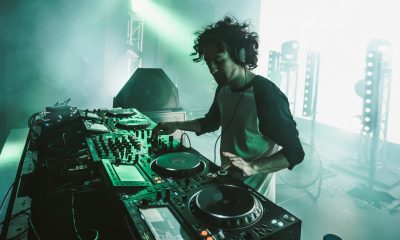 Mat Zo Returns To Anjunabeats To Start “The Next Chapter”

Brazzabelle Preps For Mad Decent Boat Party With #Ravercise Ep. 6
Winter Is Coming So Head To “The Beach”