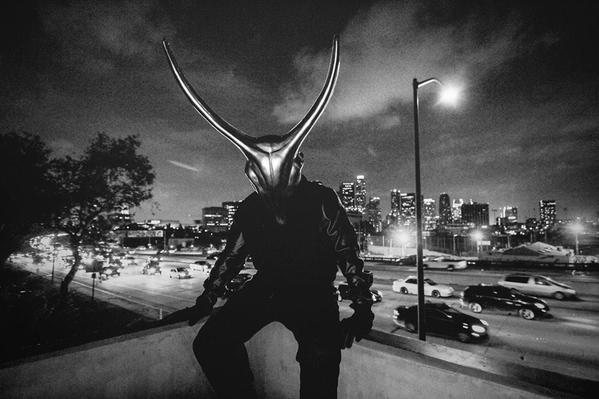 When you talk about people making the most of their opportunities, Yogi has defiantly taken advantage of everything that’s come his way since breaking through with his hit single “Burial” feat the legendary Pusha T. It became one of those songs you just couldn’t escape. I don’t think you can turn on a TV or go into a store now with out hearing that slamming beat and that line “Hold up, this the game that chose us…”. However, unlike most earwormy pop songs that never seem to go away, this one no one is really mad at (Or at least the bass heads I hang with). Mainly because instead of a polished poppy song, “Burial” was hard, had attitude, energy and really makes you wanna eat some Arby’s and deck someone in a game of football. So we were super stoked to find that the dynamic collab that took over the last year is back and this time they brought along some more firepower with UK artist and Mad Decent superstar Elliphant on their new track “Siri”.

“Siri” as a whole is just a record that’s really hard to pin down to any singular genre as Yogi once again challenges bass music convention in his production. With elements of trap, dubstep, glich hop and garage, Yogi lays down a perfectly dark and crazy sounding instrumental filled with buzzing sub bass and strange samples for King Push to lay down his razor sharp flow. Elliphant, who had a similar commercial breakout record with her record “Revolusion”, comes in with her brash, “Fuck what you think” style of singing and complements Yogi and Pusha T perfectly on this record. Overall, this is just a monster record and it really gives much needed edge to the very deep sounding, in their feelings type of most music that’s mostly out right now (Sorry…but not sorry).

It’s hard to say if this record will have the same acclaim and fame that “Burial” did but honestly, we wouldn’t be surprised if it did. There’s something about the eclectic and mysterious vibe of Yogi that really makes him and his music so compelling. The same can be said about Elliphant and Pusha T as well. So when they came together on this one, it just created beautiful, grimey, musical synergy. Hopefully, this is just the first of many new tracks we’ll get soon. So check it out, get the song on iTunes and turn those speakers up!