Wycleff Jean’s “Sweetest Girl” Gets an Update from Gummy 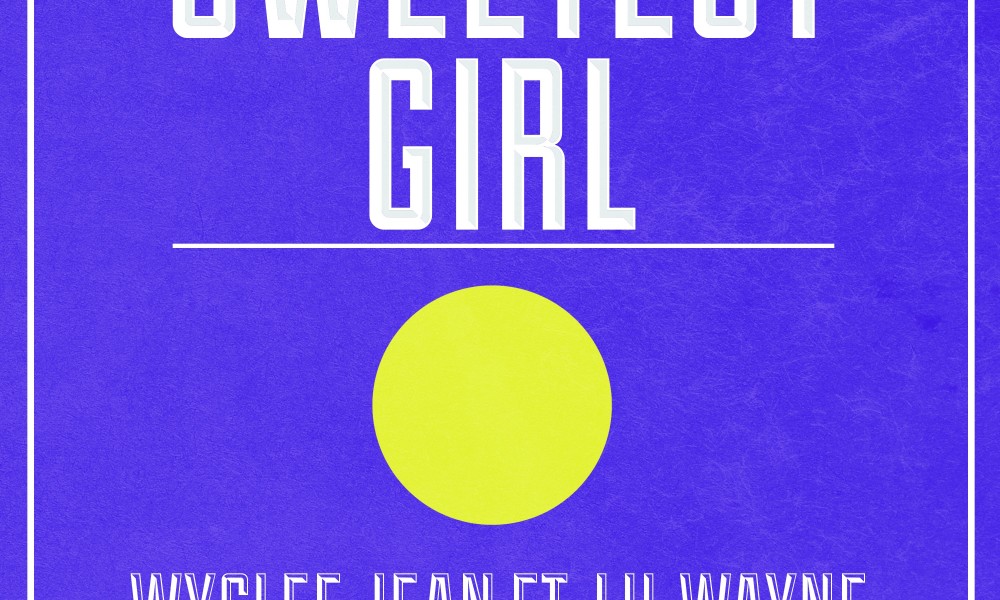 Wycleff Jean’s “Sweetest Girl” Gets an Update from Gummy

It was 2007 when Wycleff Jean and Lil’ Wayne teamed up for “Sweetest Girl,” a collab track that ended up being the soundtrack to your summer vacation. Though the song was unforgettable at the time, eight years later the song is pretty damn irrelevant…

UNTIL NOW – because Gummy just dropped a dope remix of it, breathing new life into a once-great anthem. Following his last remix of Snow Patrol’s “Chasing Cars,” Gummy decided to add a little more hip hop flavor into his release. Soaring chords and a whimsical melody give this remix an island vibe, perfect for beach sessions or a drive with your windows down! Best of all? Free download – now that really sweetens the deal ;)