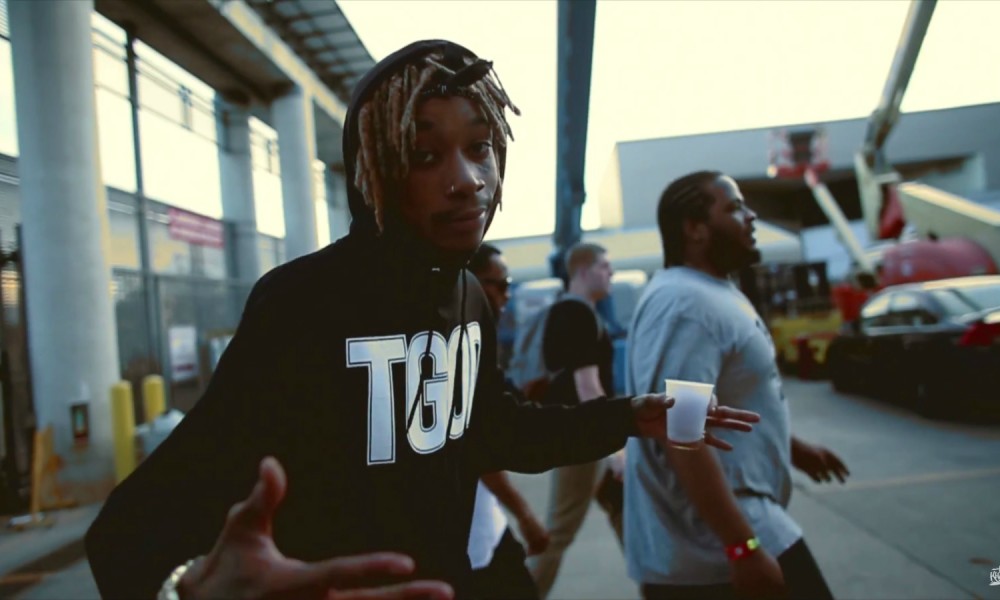 The king of Pittsburgh is back with some more heat for your speakers. Wiz Khalifa has been dropping straight fire tunes left and right so I know that album has to be coming soon! He announced in late May that he would be releasing his sixth studio album, Rolling Papers 2: The Weed Album sometime this year. It’s hard to say if any of the already released tracks will be featured on the album because he teased on twitter earlier this month that he has “so much content” waiting to be put out.

Got so much content. Im gonna put it all out sooner or later.

In his most recent release entitled “Most Of Us” Taylor Gang producer ID Labs cuts up a dope beat while Khalifa sticks to his niche and spits about the life he lives.

Wiz Khalifa-Most of Us (Prod by ID Labs)

His DayToday vlogs this month show Khalifa in the studio or on the road basically the whole time; it is clear that he is indeed working harder than ever. Also featured in the vlog is a must hear snippet of a track him and Travis Scott are working on, you can scope that at 2:15 in the video below. Having been a fan of Wiz for a minute now I’m super stoked on this project, it’s obvious that this album means a lot to him and the work that he’s putting in assures it will be special.