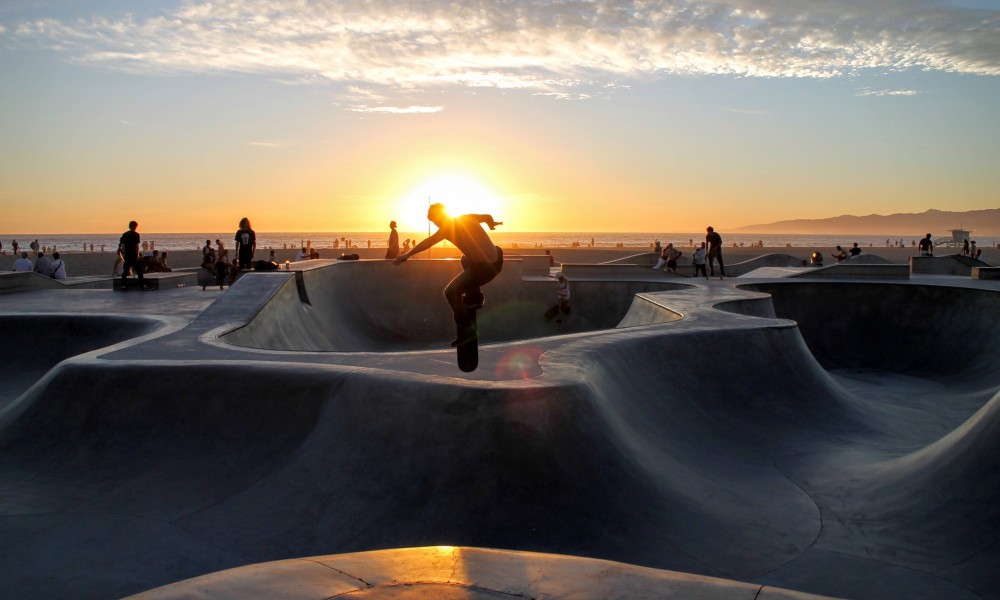 So let’s get right to it! Here are the top songs (in no particular order) that made the cut in this week’s Slap Pack Vol. 48:

Shiloh, a Hip-hop artist based in New York City, recently dropped his latest single entitled, “Trees Neon”. It features a simple infectious beat work that will surely get you groovin with it in no time. The progression takes you into a solid journey that will definitely resonate with its listeners.

RCKT PWR is back in our system and this time he hits us with his latest all original production called, “Kryptos”. A track that is filled wtih so much quality energy that it can surely get you all amped up and pumped right off the bat.

DvbleTrvble, a DJ/Producing duo act based in New York City, recently released a banging new pop progressive house original, entitled, “Let’s Get It On”. Inspired by Marvin Gaye’s “Let’s Get It On” and classic Motown sounds, this track offers a fresh new vibe that will surely get you all worked up in an instant

Liam Mercier is back in our system and this time with a sickening take on TroyBoi’s “Afterhours” Feat. Diplo & Nina Sky. This DJ/Producer, who is based in Boston, Massachusetts, gave the original a fresh new groove that can definitely get you wrapped in its quality dance energy in a flash.