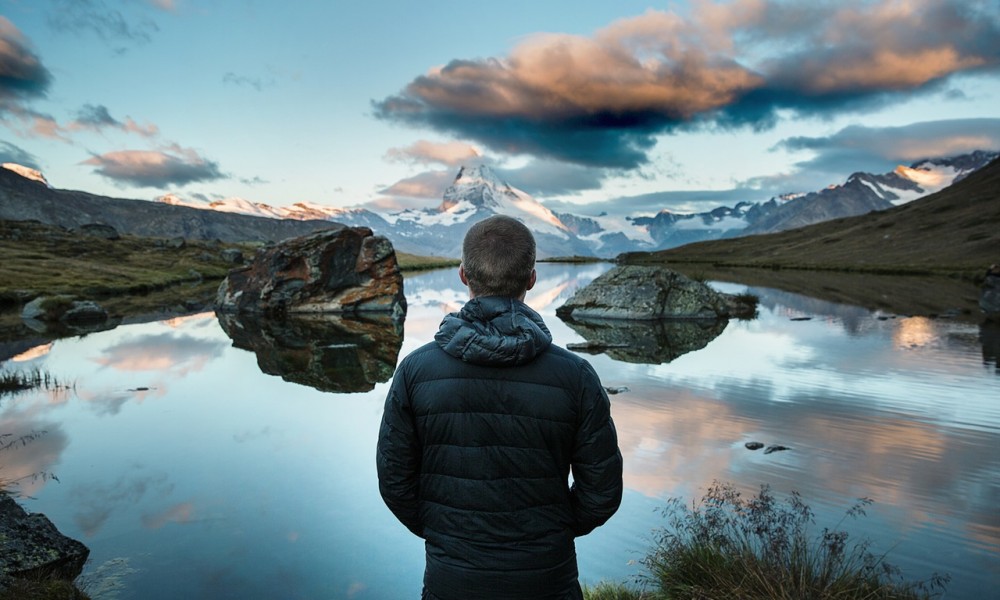 So let’s get right to it! Here are the top songs (in no particular order) that made the cut in this week’s Slap Pack Vol. 46:

ASTRAL PHARAO, starts off this week’s Slap Pack with a dope new track called “What Are Those”, produced by Southside Of 808 Mafia. It features a slow grooving progression with some solid kicking beats and a chilled up synth work that can surely get the vibes going and rolling right from the get-go.

ASTRAL PHARAO – What Are Those [Prod. Southside Of 808 Mafia] | Download |

X-Change, a DJ/Producer based in Los Angeles, California, drops a brand new all original track aptly named “Going Loco”. He successfully blends the high energy of Melbourne Bounce and Electro House with a catchy vocal chant that will surely get you bouncing in no time.

Duact, a DJ/Producing duo act hailing all the way from Sweden, teams up with a fellow native and an enchanting songstress, Julia Adolfsson, to deliver a vibeful new original entitled, “For You”. The song has an infectious uplifting energy that will definitely make you hit that replay button over and over again.

Drummatix, a DJ/Producer from Omsk, Russia, wraps up this week’s Slap Pack with her latest original track, “Falling Down.” featuring Owl Yauya. It follows a smooth flowing tune that fully immerses the listener to its entrancing melancholic vibe that will seriously get the feels rolling instantly.