[TSS Premiere] PhaseOne Unleashes ‘Nangs’ Off Of His Forthcoming EP, Matter of Time 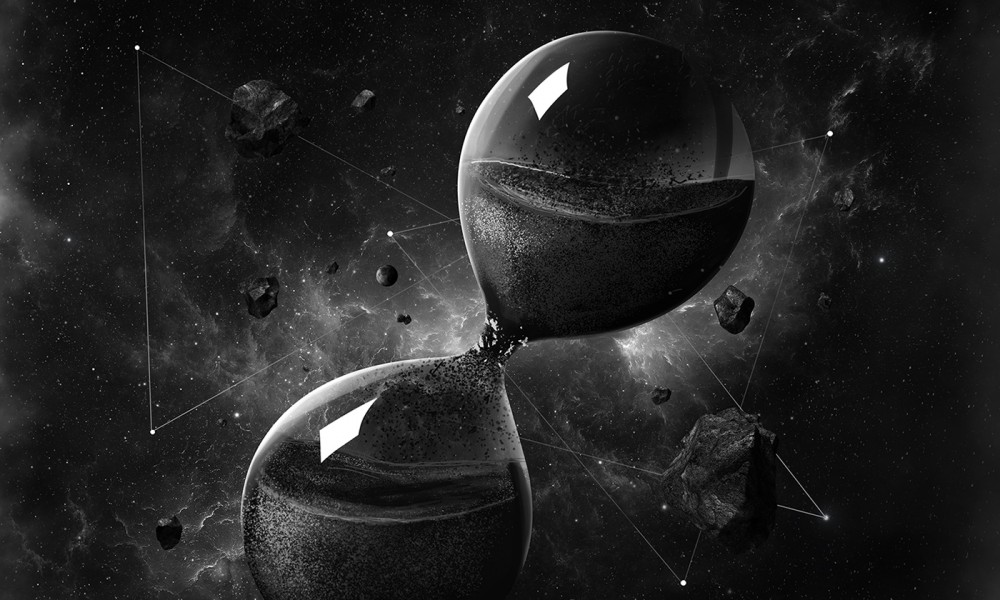 [TSS Premiere] PhaseOne Unleashes ‘Nangs’ Off Of His Forthcoming EP, Matter of Time

Sydney based producer PhaseOne has returned to Firepower Records to unleash his latest masterpiece, his 4-track ‘Matter of Time’ EP. His latest production showcases his true artistic genius fusing the sounds heavy electric guitar chord progressions and Bass Music. It’s not too often where an EP comes along that caters to the fans of Rock and heavy Dubstep, but I guess you could say it was just a ‘Matter of Time’.

We teamed up with our friends over at Firepower to give you an exclusive sneak peek of his forthcoming EP to tide you over until this monster is unleashed into the world October 30th. So without further ado, dust off your air-guitar and check out the full stream premiere of PhaseOne’s ‘Nangs’ below!