Top-Notch Mashups Pack By Far Behind 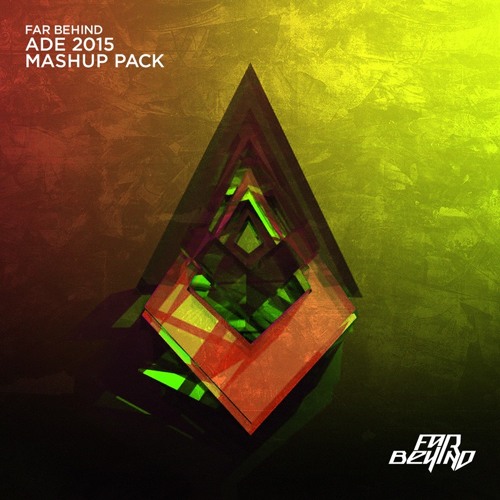 Top-Notch Mashups Pack By Far Behind

Nowadays mashups aren’t as big as the once were. There are some good ones but there are plenty of bad ones. Not so in this pack. Peruvian DJ Far Behind has released 8 mashups that go perfectly in sync. Each track is superb, filled with classic acapellas and elements of different tracks mixed together. If you’re a DJ looking for some tunes to smash it at the clubs this weekend or an avid electronic music listener who wants something fresh, look no further!