“Stop Trippin” With This NGHTMRE Remix of Griz 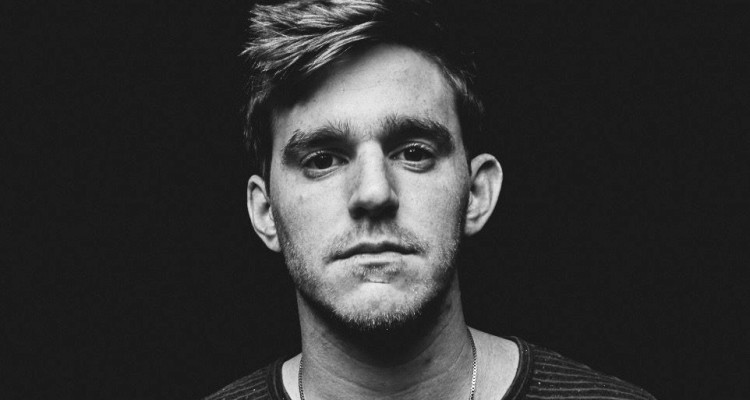 “Stop Trippin” With This NGHTMRE Remix of Griz

There is no stopping NGHTMRE. He continues to roll out remix after remix and each one is better than the other. Just two days ago his Nuclear Bombs EP with Slander was released via Mad Decent after being released independently in April. Just two days later, Griz released NGHTMRE’s remix of his song “Stop Trippin” and it is lit.

When you think of Griz, you think of his funky, smooth sax lines in his tracks. I’ve never really thought of what his sound would be like remixed into a trap song. That ended today. NGHTMRE flips the funk into a hard, head-banging trap song that flows very well. I like that he changes the second drop and keeps the integrity of the sax line from the original. Overall this remix goes hard and is one to watch out for.