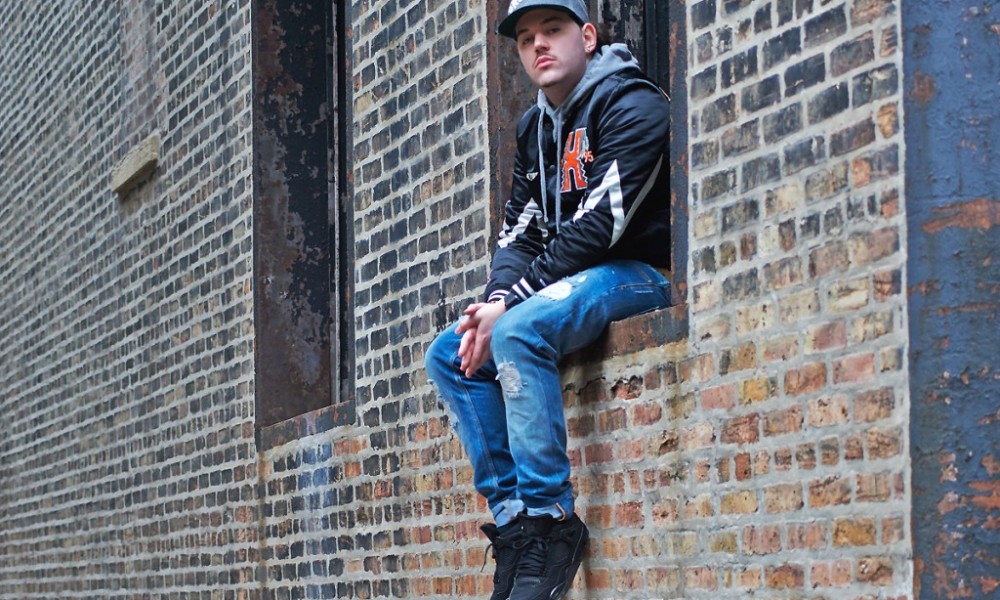 It seems like we’ve been waiting for Noelz Vedere’s ‘Pyramid Poet’ project to come out forever. Since the last time he said it was coming soon months ago, Vedere has dropped two other tracks, but the EP/tape has still been an enigma. Nonetheless, he teamed up with fellow Chicagoan Mick Jenkins on a third preview, named ‘Reign’, which is just as promising. Check it out below.