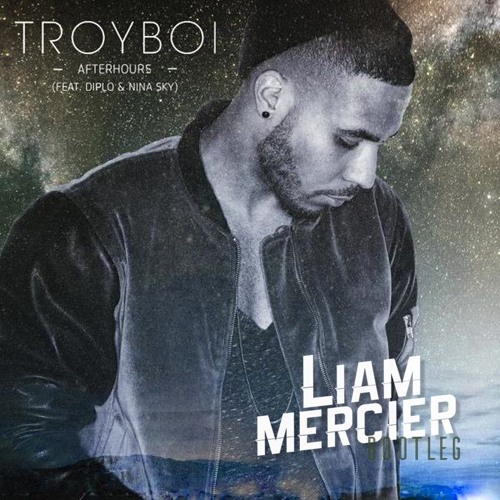 Liam Mercier is back in our system and this time with a sickening take on TroyBoi’s “Afterhours” Feat. Diplo & Nina Sky. This DJ/Producer, who is based in Boston, Massachusetts, gave the original a fresh new groove that can definitely get you wrapped in its quality dance energy in no time. The vibes slowly engulfs you as the tune continues to progress and will leave you wanting for more, I guarantee it. Hit Play and Enjoy!

Chinedu Got Us Groovin With “Long Time” (Prod. MadReal)
DvbleTrvble Turns Up The Funk With Their Latest Original “Let’s Get It On”