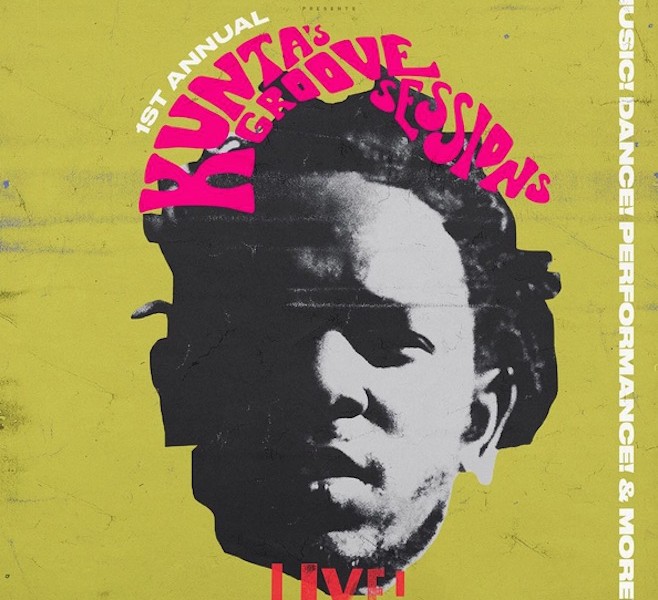 K-Dot, Kendrick Lamar, King Kunta. Three aliases depicting the progress of a singular figure and one of the age’s most critically acclaimed west-coast rappers. Kendrick Lamar of Top Dawg Entertainment has risen to stardom through a string of well received albums, garnering him immense respect from the hip-hop world. From Compton State of Mind and Section 80, to Good Kid, M.A.A.D City and To Pimp A Butterfly, Kendrick Lamar has transcended the role of rapper, displaying the fullest scope of his artistry, and showing himself as one of the strongest creative minds in hip-hop.

“Kunta’s Groove Sessions” has recently been announced through T.D.E with eight shows over eight nights making this possible beginning leg of a Kendrick Lamar tour an expansive run across the United States. With To Pimp a Butterfly still fresh in fan’s minds, its sure to say that these shows will bring out some incredible performances by Kendrick along with some help from his backing band, Wesley Theory and fellow T.D.E member, Jay Rock who has recently released an album of his own. Any and all Hip-Hop heads should make sure to catch one of these intimate shows, so check the listing below for a venue near you!

* “Kunta’s Groove Sessions” with Jay Rock and the Wesley Theory