Jauz Will Be Making His New York City Debut Friday At Webster Hall! 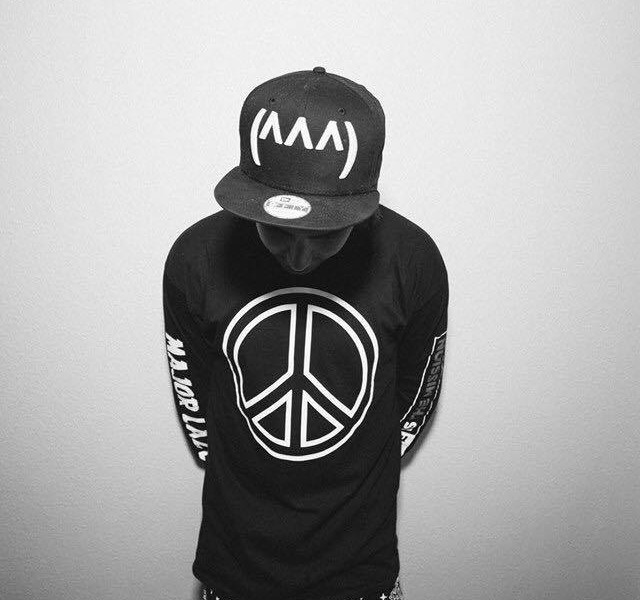 Jauz Will Be Making His New York City Debut Friday At Webster Hall!

Hump day blues? Well friends, just think of it as we are just one step closer to the weekend! As you know by now, Webster’s Girls + Boys party is the place to be every Friday, but this Friday is going to be something special. Jauz is making his New York City debut!

The shark squad is coming together for what is sure to be an unforgettable, NYC has been waiting for this day for quite some time. He’s been crushing the festival circuit and has arguably the biggest tracks of the summer with ‘Rock The Party’ so missing this show would be considered a big mistake. Plus, Aryay will be joining in on the madness as well!

Limited tickets are still available at websterhall.com/girlsandboys, so be sure to grab your tickets now before it’s too late!