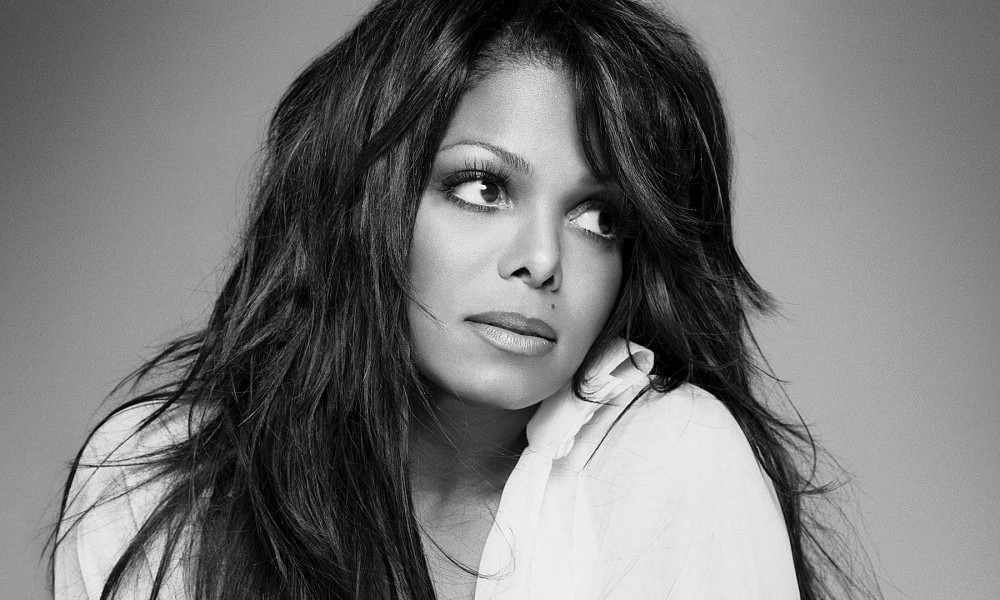 A nice little intro for such a big star. Janet Jackson has been pushing boundaries (and wardrobes) for decades. From Super Bowl halftime shows to Hall of Fame nominations Janet will always have a special place in our hearts. Los Angeles dup Bee’s Knees whip out a can of feels and cover “Love Will Never Do” with an extra bit of loving. Shoutout to the four piece Los Angeles based band Savenger Hunt for the wicked work on the cover. You did an excellent job. You can get yourself a copy of this free download below to end a busy yet hopefully successful Monday.