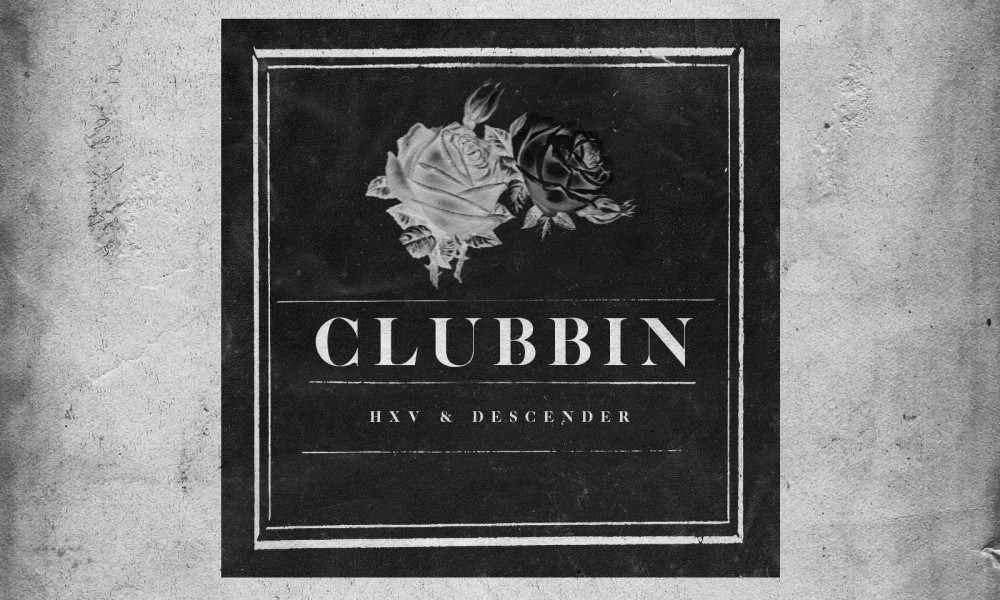 HxV has been showing a tech/club side of himself lately at his shows, and he shows it off in this new release with Descender rightfully titled “Clubbin”. Described as an homage to Parisian club music, “Clubbin” samples Gucci Mane in a successful fusion of two underground styles of music.

A deep bassline opens the track up with hints of Gucci’s sample before a glitchy breakdown with a prominent drum beat. It closes with a focus on Gucci’s vocals and a symphony of snares, bringing out the underground hip hop nature of this track.