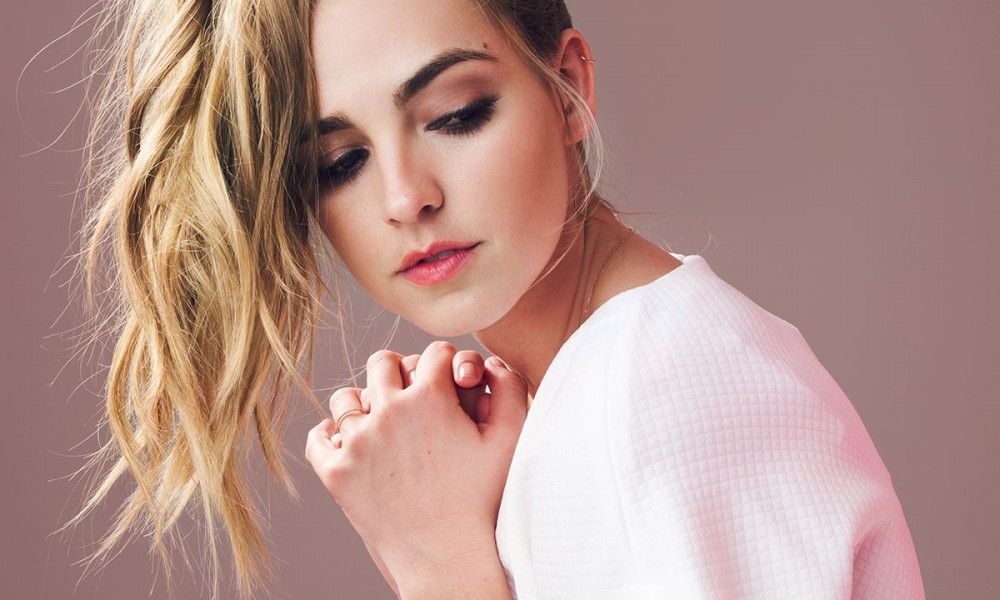 Following up a highly successful release of their first original “BAD” the bad boys are back. It is safe to say these boys are here to stay after putting up 1 million plays on Spotify, 1 million on the Spinnin’ Records’ upload on Soundcloud with countless other millions across the internet in just one month. Fun fact: Lost Kings cowrote some of the lyrics and being involved in that process was a lot of fun in itself.”

“You” is the second single off of the BAD EP that will be exclusively releasing through Spinnin’ Records, the number one electronic music major label in the world. Oh did I mention that their “BAD” single featuring Jessame had the highest plays in a month. Katelyn Tarver who some of you may know from Disney is stunning and she will win your heart once again with the vocal delivery on “You”. You can grab this one on Friday October 23rd. Lost Kings are currently touring so check here to see if they are coming to a town near you!

“We had an amazing time making ‘You’ with Katelyn. She’s awesome to work with and we had a blast in the studio. We think that really translates to the overall feel of the song. ‘You’ is all about feeling good and it’s something that we want people to instantly be happy with when they listen to it.”