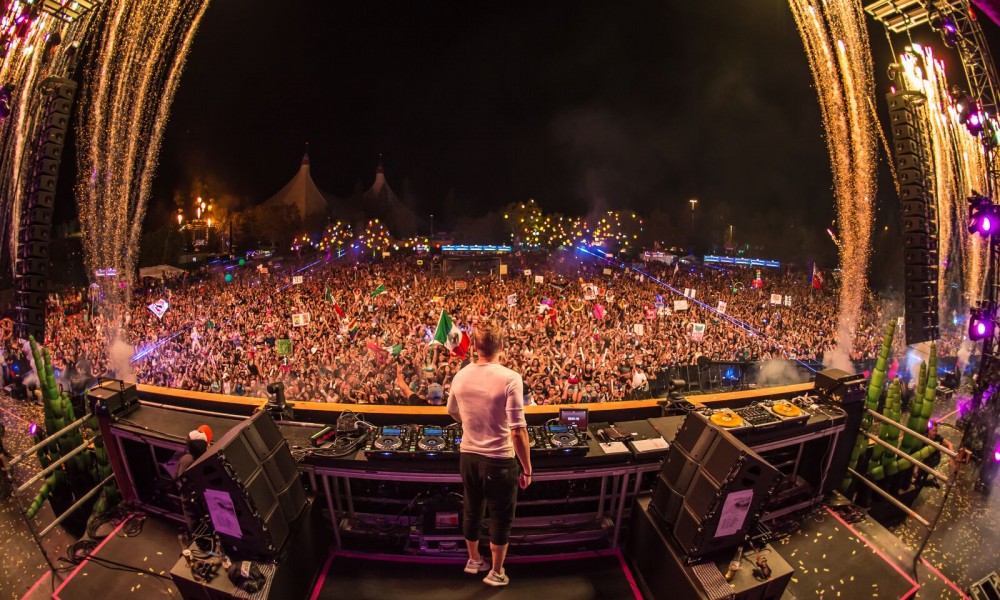 Last weekend we joined thousands of fans at Insomniac Event’s fourth annual Beyond Wonderland Bay Area festival in Mountain View, California at the Shoreline Amphitheater & Grounds. The event which brought over 40 of the biggest names in dance music, innovative stages, peformers, live art, installations, and more that brought joy to the tens of thousands of people in attendance. 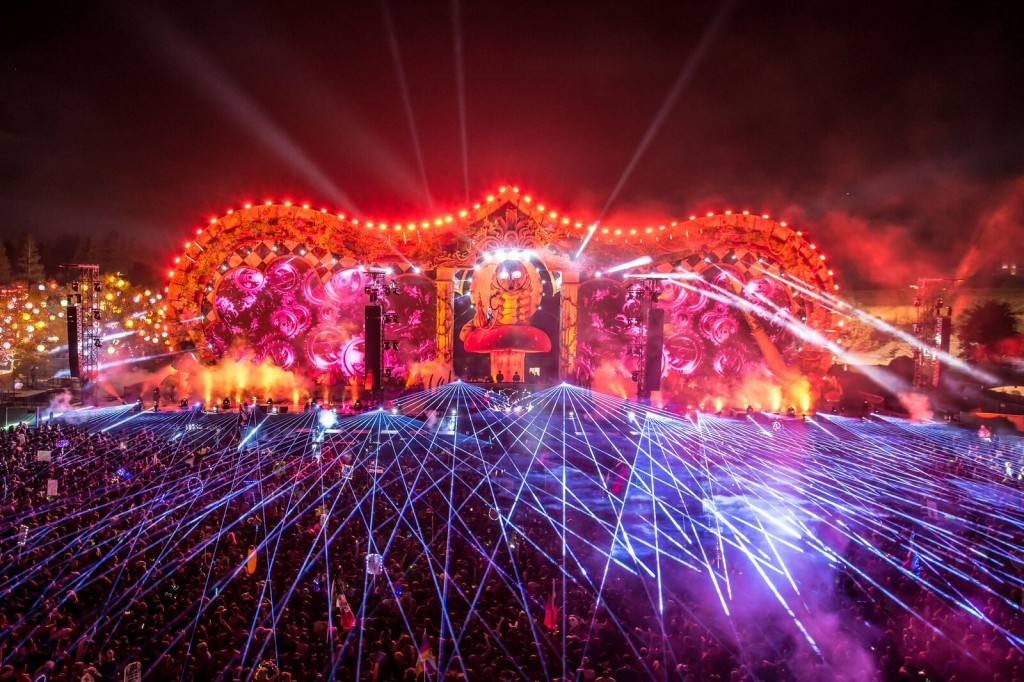 The moment you walked into the event, you were greeted by the main stage or better known as the “Queen’s Domain” which hosted huge acts such as DJ Snake, Calvin Harris, Showtek, Carnage, and more to create an experience for everyone. The stage featured 662 LED panels that provided a beautiful visual experience, 12 flowing waterfall, and 6 pyrotechnics units. Fans were sent off at the end of each night at the Queen’s Domain with 55 pounds of confetti that rained over them. 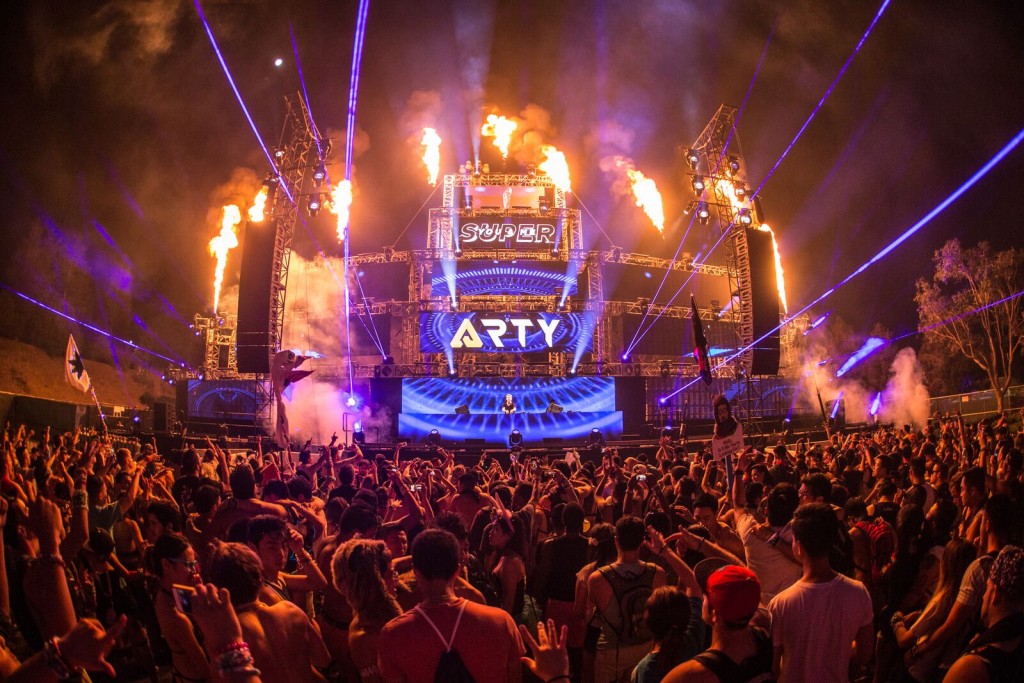 Nearby people could find the second stage by name of the “Mad Hatter’s Castle” which brought the sounds of acts such as Arty, Laidback Luke, Bingo Players, Audien, and more.

Arty who closed the stage the first night also had a unique listening and interactive experience for his fans at the entrance of the festival in anticipation for his new album “Glorious” where fans had the opportunity to create their own version of the Glorious artwork, while hearing an exclusive first listen of the album and meeting Arty himself. 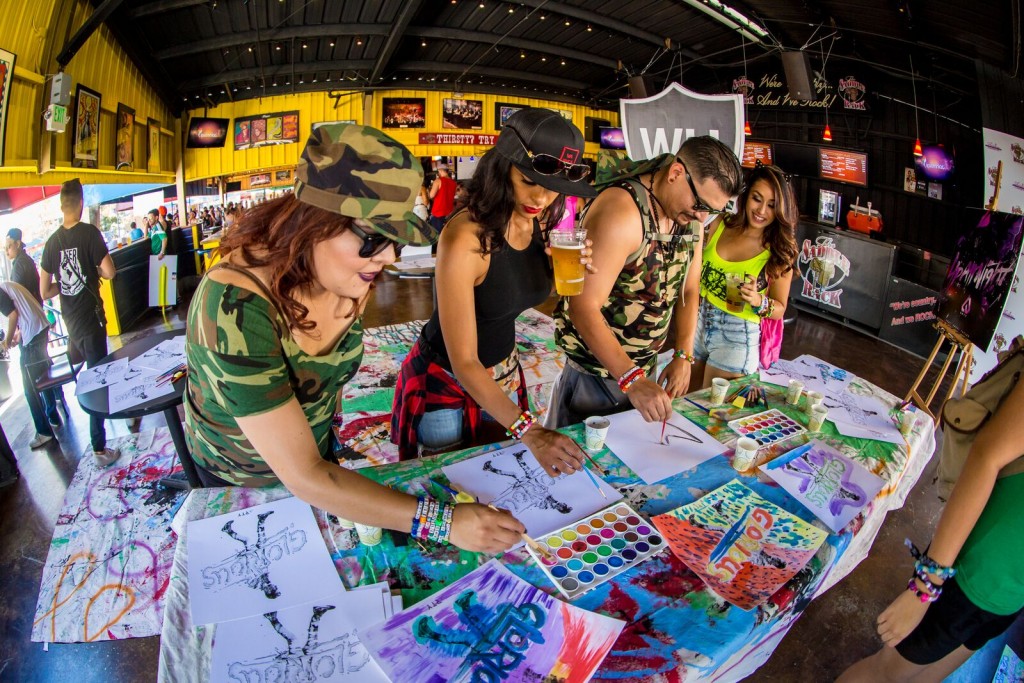 And finally at the third stage is where you could find the “Cheshire Woods” which brought the heavy bass players the first night such as Flux Pavilion, Kill The Noise, Brillz, Must Die!, and more brought to you by Bassrush. To finish it off on the second day, the stage hosted massive trance acts such as Markus Schulz, Jordan Suckley, Simon Patterson, and Jordan Suckley. 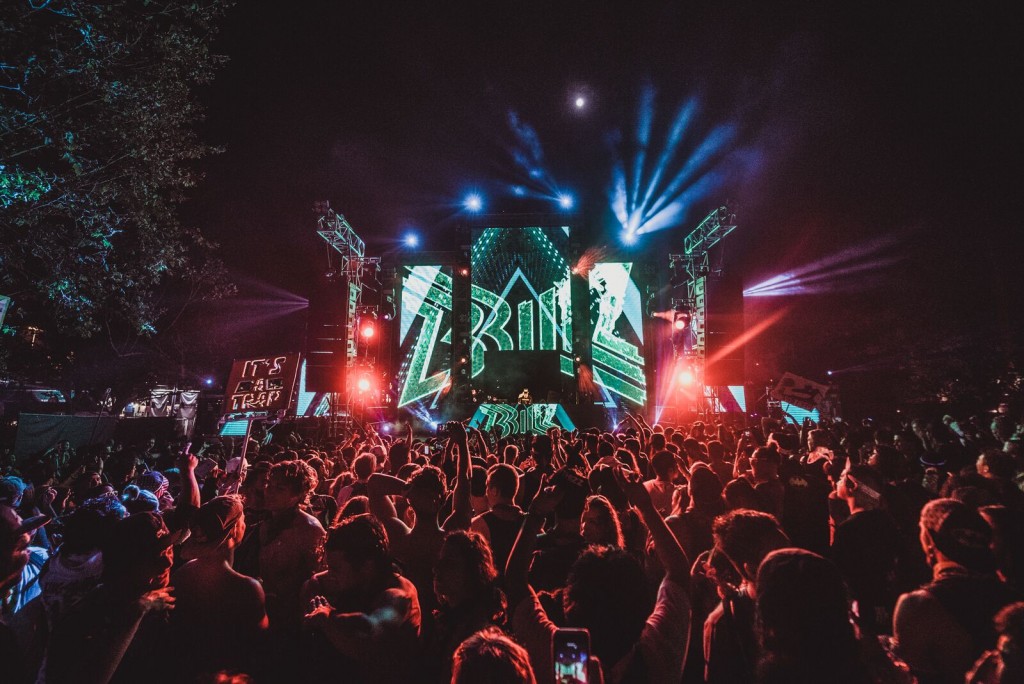 Asides from the massive stages and music, fans were greeted with many installations that were doubled since the previous year such as the brand new Imagine Nation Graffiti Art Wall which was a 60-foot interactive space that treated fans to live mural painting throughout the event both days. In addition, the Dandelion Forest and glowing Buddha Garden added to the magic in the air as Insomniac’s vibrant performers dressed in new Wonderland themed costumes including the Queen’s Guard, Checkerboard Alice, The Rose Court, and Mingus Amungus Flamingos. 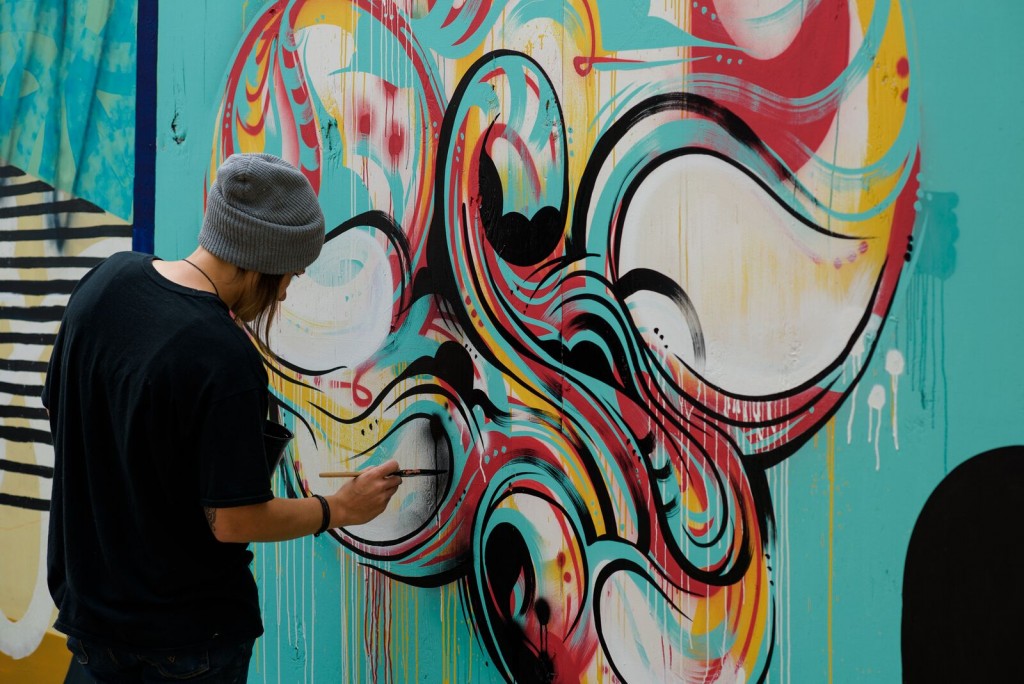 All in all, Beyond Wonderland for a fourth year was a complete success that brought thrill and new experiences for many fans. Be sure to join Insomniac Events as they continue their festival journey with two Halloween celebrations, BOO! San Francisco, October 30-31 at the Bill Graham Civic Auditorium and our SoCal festival, Escape: Psycho Circus, October 30-31 at the NOS Events Center. Tickets can be found at Insomniac.com

Get Ready To Dance Under The Electric Sky At EDC Orlando
EmazingLights Presents: IGC 2015 – The 5th Annual International Gloving Championship