BassLights Returns to the Mothership In 2015 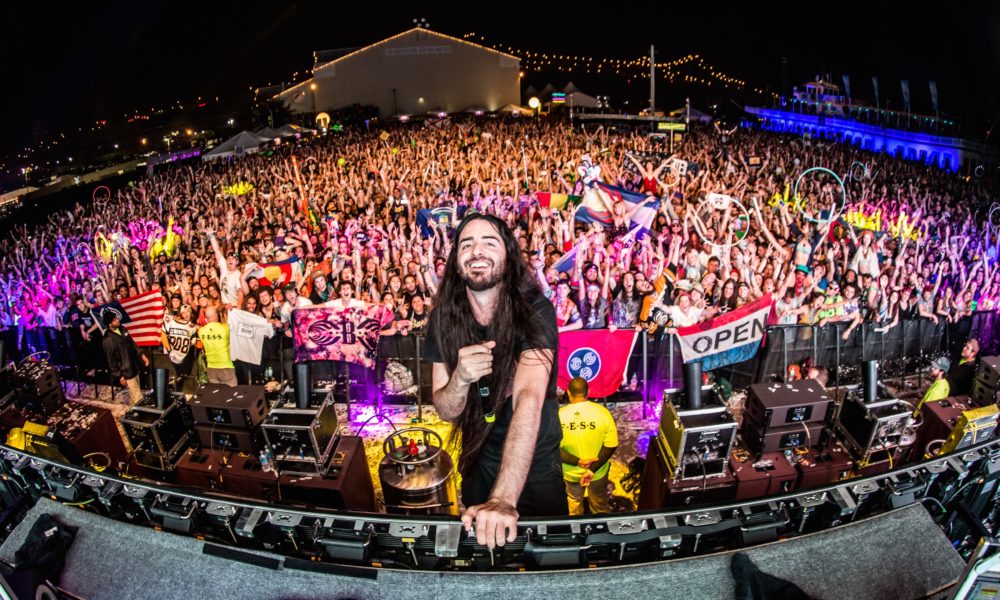 BassLights Returns to the Mothership In 2015

The dynamic duo have returned with the recent announcement of this year’s BassLights 2015 to take place December 19th and 20th. Lorin Ashton, commonly known as Bassnectar, and Derek Vincent Smith of Pretty Lights, have geared up for the return of the highly anticipated event for two nights filled with precision and artistry of the highest caliber as the two play back to back each night with a, yet to be disclosed, host of talented openers. The event will take place at the Hampton Coliseum in Hampton, Virginia, sporting Illuminators and Bassheads alike as they flock to what is commonly known as “The Mothership” to see the two artists dig through their crates to produce some of their highly beloved classics for all to hear. Last year, the event’s openers consisted of Beats Antique, Exmag, Chromeo, and Elliot Lipp displaying the wide range of openers that are selected for each BassLights and giving hope to attendees for a wide range of talent this upcoming year. 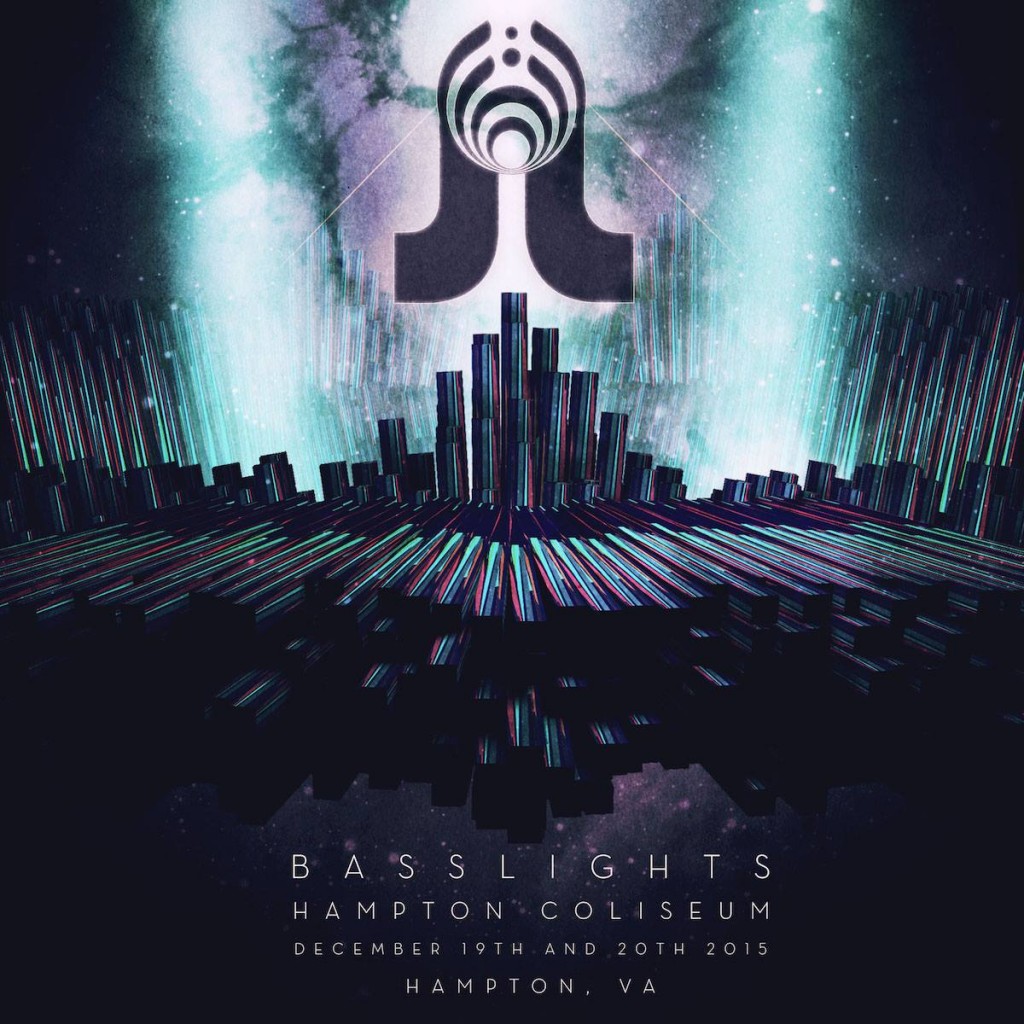 Ticket Pre-sales for the event will go on sale tomorrow through both the Bassnectar and Pretty Lights websites, 12pm EST on Wednesday, October 14th. With last year’s pre-sale tickets selling out in minutes, these limited number will be sure to go quickly. All general on-sale will begin at 12pm EST on Friday October 16th. Both links are below, so be sure to secure your tickets and prepare to be lifted off in the Mothership this December!