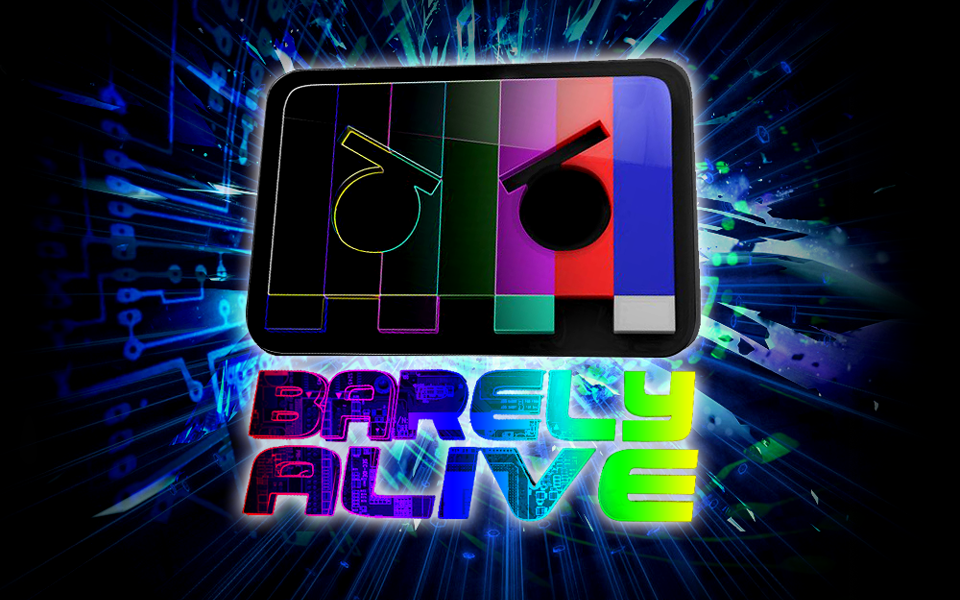 If you’re a fan of some heavy ass bass music, I would hope that you’ve heard of Barely Alive. These guys have absolutely blown up over the past year with tons of quality releases and their future is nothing but bright.

Barely Alive is releasing their full length debut album at the end of this month and “Hackers” is one of the first singles they’re releasing off of it. You’ve been warned, this song bangs!! Armanni Reign lays down some sick lyrics for this grimey track and Barely Alive takes care of the rest with extremely crazy bass growls and screeching synths. We Are Barely Alive is set for an Oct. 26th release but you can buy this track now and bump it until the rest of the album drops. Enjoy.