ATLiens & Rekoil Team Up For This Insane Tory Lanez Remix 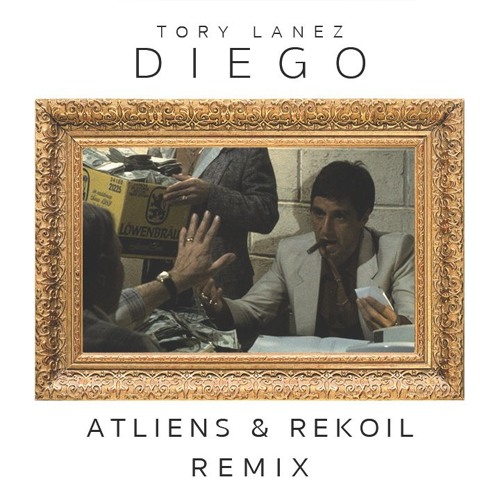 ATLiens & Rekoil Team Up For This Insane Tory Lanez Remix

Turn it up and prepare to get down because ATLiens and Rekoil are delivering massive amounts of bass straight to your speakers. While Tory Lanez’s original track “Diego” ignites the mob boss in each of us, it’s with ATLiens and Rekoil’s take that swag levels within earshot will reach new heights. It’s almost like each kick of the snare is a power boost to the ego and provides the best motivation to keep the good vibes flowing. Press play and let the turn up begin!