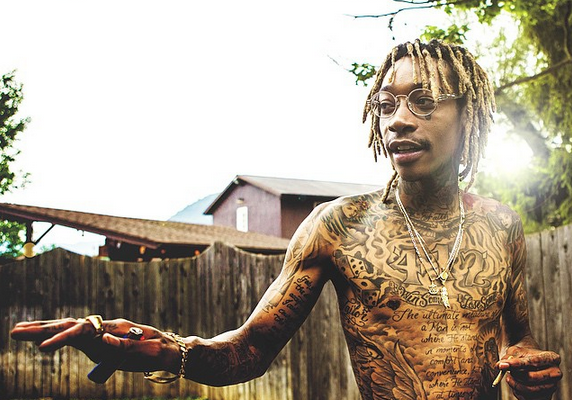 The Prince of the City is back! Well, maybe I shouldn’t say back because Wiz has been on his grind recently. I love the fact that he’s bringing back that old, circa 2010 flow and that’s exactly what you get right here. On an EDM sounding beat produced by Taylor Gang in house guys ID Labs and Cozmo, Khalifa proves that he is still on top of his game. Just an observation but ever since he split with Amber Rose all we have been getting is straight flames, I think I like it better this way. Keep an ear out for Rolling Papers 2: The Weed Album because I’m guessing it’s going to be one of the biggest albums dropped this year.