Will Sparks’ Newest Lyric Video Is “Sick Like That” 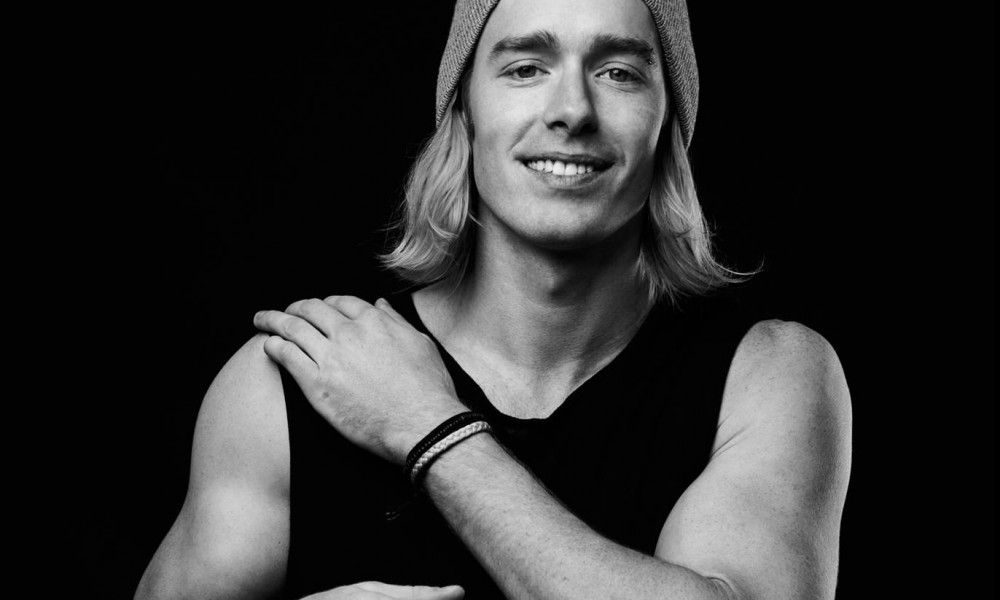 Will Sparks’ Newest Lyric Video Is “Sick Like That”

Melbourne bounce is making a comeback, and Will Sparks is leading the charge. In 2015, Sparks has been relatively quiet, only putting out three tracks prior to this month and spending the rest of his time working on music in the studio – and it’s looking like his hard work is paying off. Earlier this month, Will Sparks released his first track of the summer, a collaboration with the legendary UK songstress, Luciana, called “Sick Like That” that was a quintessential festival anthem. On the track, Sparks fuses glitchy synth stabs with thumping kicks and Luciana’s hypnotic vocals to create a high-energy affair that is sure to dominate the main stage.

Today, Sparks has released the official lyric video for “Sick Like That,” which draws inspiration from 8 bit video games. You can watch the lyric video below and stream the song on Spotify.