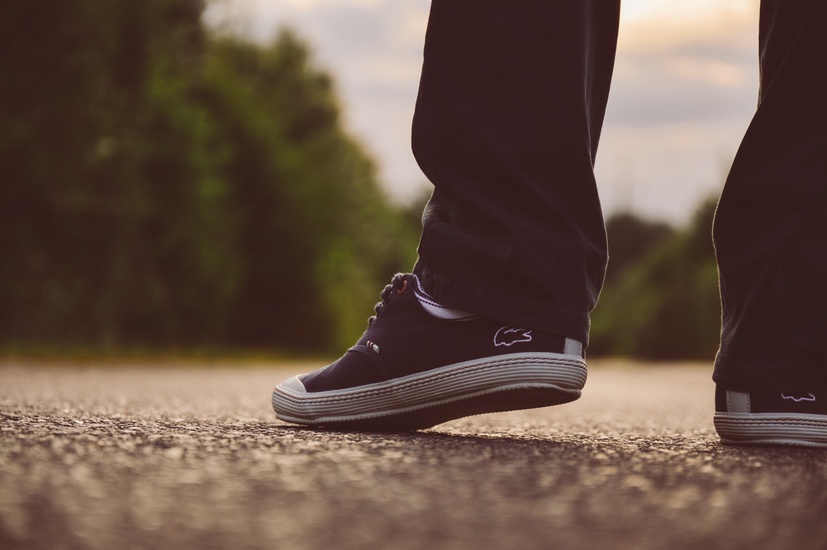 So let’s get right to it! Here are the top songs (in no particular order) that made the cut in this week’s Slap Pack Vol. 44:

Sean Turk, a DJ/Producer based in New York, recently dropped a banging new original called, “LuV U”, which is the first single off of his latest EP, “Luv Notes“. It creates a nice solid ambient feel that will surely get you all loosened up and relaxed in no time.

Godovchik, a DJ/Producer from Arizona, released his latest remix, a traptastic take on Tritonal & Cash Cash’s “Untouchable”. It features a smooth flowing progression with a solid dance energy that can get anyone moving in no time. It creates a quality atmosphere with an uplifting feel that can definitely get you hooked right from the get-go.

The Buildzer and Dubay recently teamed up to deliver a solid Arabian inspired trap beat entitled, “Krisis”, released by High Scream Records. The tune gets you hooked into a highly energized groove right from the get-go that can easily get you up on your feet and pumped in no time. A perfect track to play to get a wild and amped up vibe going through the night.

Odd Job, a DJ/Producing duo act based in Massachusetts, recently dropped a sickening take on Federico Franchi’s “Cream” for their latest remix release. Their well-crafted progression created a nice steady flow of quality dance energy that can easily get anyone up on their feet and moving. Its solid kicking beats and invigorating synths really hits the spot and can get you rolling in an instant.

Mav Brooks, a DJ/Producer from Indianapolis, Indiana, recently hit us with his latest single, “I Understand Now”, a track off of his new EP called, “High School Relationships”. It follows smooth flowing tune with a rather somber tune that can really hit the feels right from the get-go. It creates a nice ambient atmosphere that you can definitely just chill out on.