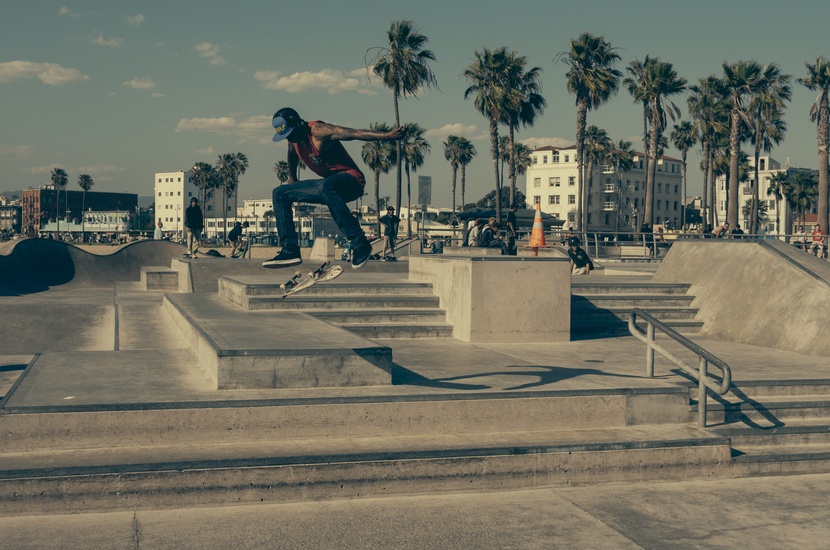 So let’s get right to it! Here are the top songs (in no particular order) that made the cut in this week’s Slap Pack Vol. 43:

Truth & Lies starts off this week’s Slap Pack with a cool remix of MSCLS & Feature Cuts’s “Runaway” Feat. Savannah Low. This DJ/Producing duo act from New York crafted a smooth flowing progression with an infectious dance energy that can easily get you entranced in all its goodness.

G-Rex is back in our system and this time he teams up with Kyral and Banko to give you a sickening take on A$AP Rocky’s “M’$”. Their amped up arangement features quality kicking beats and invigorating synths that can get you all grooved up in no time.

Shades, the dynamic DJ/Producing duo from New York City, is at it again and this time they dropped a mad take on Babe’s “Baby You’re Right”. They definitely enhanced the overall energy on this one creating an addicting upbeat atmosphere that will leave you wanting for more.

Jae Jae, a DJ/Producer from Los Angeles, California, releases his latest mix, an all original production entitled, “No Apologies”. It features a catchy groovin tune with a head banging bassline that can definitely get you bouncing in an instant.

Raas Masters, a group of DJ/Producers from Melbourne and London, took a classic 80’s hit, Womack & Womack’s “Teardrops”, and added their very own tropical house twist to it. The vibes that they’ve got oozing out of this one can surely get you all caught up in a chilled up groove.

BKAYE wraps up this week’s Slap Pack with a smooth flowing take on Kaskade’s “Disarm You” Feat. Ilsey that can really invoke some pretty solid feels right from the get-go. If you dig the sound of this one, you can show some love by voting for it right here.