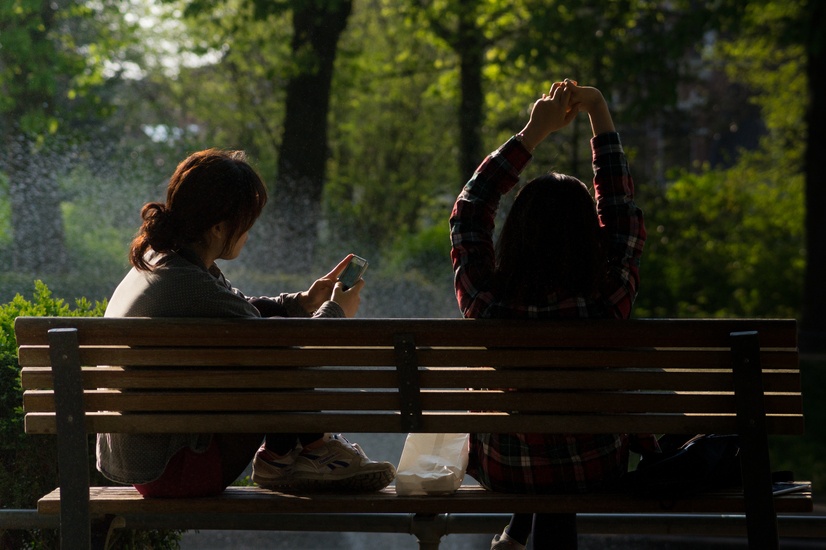 So let’s get right to it! Here are the top songs (in no particular order) that made the cut in this week’s Slap Pack Vol. 42:

iNexus and Jason Edward starts off this week’s Slap Pack with a sickening remix of Macklemore & Ryan Lewis’s “Downtown”. These DJ/Producers from Los Angeles teamed up to deliver a solid bouncy version of the original that can get anyone movin in no time.

Wubble hits us with his latest mix, an all original production called, “Namaste”. It features a highly energetic progression with a pretty interesting and kicking bassline and a very catchy vocal arrangement that will surely get you hooked in an instant.

Benjamin Lee, a DJ/Producer from North Dakota, created a smooth flowing original entitled, “All I Want”. It hits you with good feels right off the bat and just kept on getting better from there. The vibes that he has got oozing out of this one is surely something you shouldn’t miss.

Meetch drops his very own banging take on Ella Eyre’s “Good Times” for his latest remix release. This DJ/Producer from New York, really amped up the energy of the original, giving it a fresh new electifying groove that can easily get anyone up on their feet and bustin a move instantly.

Blind Prism wraps up this week’s Slap Pack with a vibeful rendition on PRXZM‘s cover of one of Porter Robinson’s hit tracks, “Sad Machine”. The perfectly laid out arrangement of invigorating snyths and kicking beats creates a quality ambient atmosphere and chilled up groove that can definitely get you feelin good as the tune continues to progress.