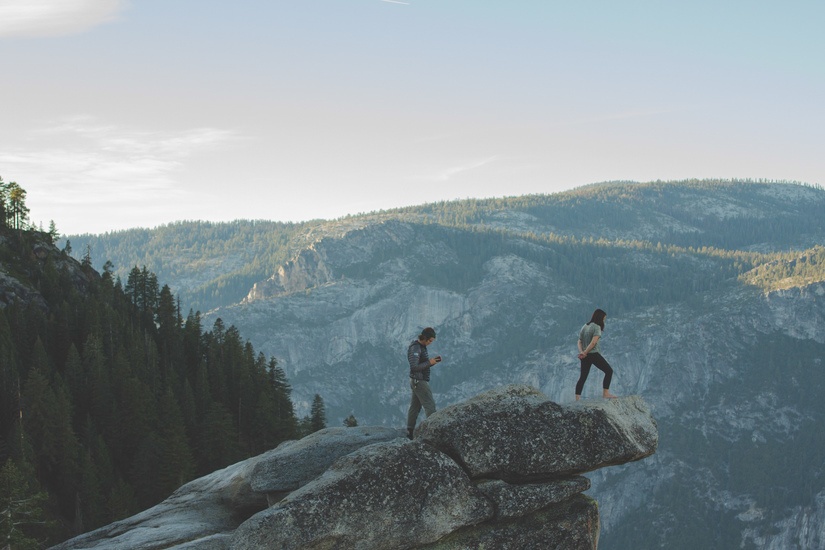 Here again with this week’s Weekly Rising Talent: Slap Pack series, wherein we feature the top tracks that captured our full attention and clearly stood out amongst all the other songs, which we have received and reviewed over the course of the week.

So let’s get right to it! Here are the top songs (in no particular order) that made the cut in this week’s Slap Pack Vol. 41:

LJ White, starts off this week’s Slap Pack with a sickening new original called, “Stronghold”. This DJ/Producer from Fayetteville, West Virginia successfully created a solid tune with a quality kicking bassline that will surely get you pumped up for the night.

More Plastic, the dynamic DJ/Producing brother-duo act, is back in our system and this time they decided to hit us with their latest all original production called, “Bricks”. It features an electrified synth work that can definitely get you all worked up and pumped in no time.

Jason Edward teams up with fellow DJ/Producer, Kid Cut Up, to gives us a banging new take on a Red Hot Chili Peppers’s classic, “Can’t Stop”. These LA natives gave the original a fresh new energy that can certainly get a solid vibe going. A perfect track to wrap up this week’s Slap Pack.