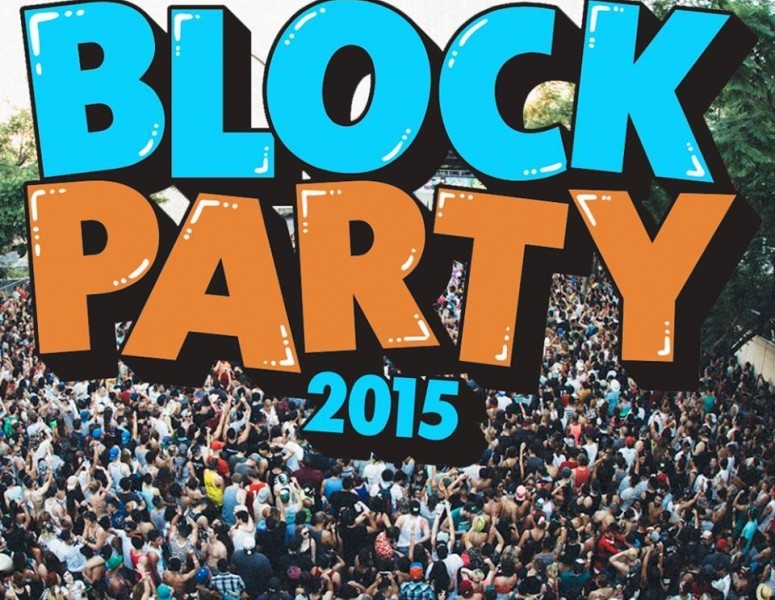 Mad Decent Block Party is a traveling music festival hosted by Mad Decent that is making the last stop of its 2015 tour in Chicago, IL. In previous years this festival was free, but due to an overwhelming demand to attend they have switched to a ticket only event. Chicago’s Mad Decent Block Party will be held at the Hawthorne Race Course in Cicero, IL on September 26th 2015. Major Lazer is a staple to the festival, and for the Chicago edition is joined by the likes of Grandtheft, Klingande, Martin Solveig, Party Favor, Thomas Jack, Towkio, and UZ. This is a one day festival that begins at 1:30 PM for those who are 18 years of age or older. Thanks to the good folks at React Presents we will be giving away a pair of tickets to this years Mad Decent Block Party Chicago. Be sure to grab your tickets here!