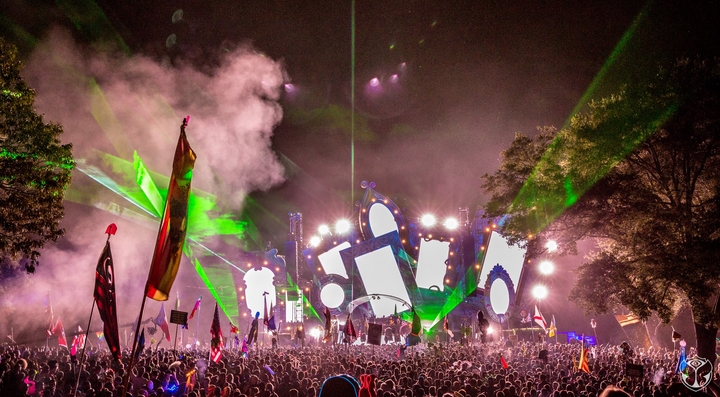 The Gathering is the official transition from everyday life into the magical, mystical mayhem that is TomorrowWorld. Occurring on the Thursday before the festival weekend, the residents of DreamVille gather together for hours on end of top-tier music from not only enormous names in dance music but also blossoming names destined for success. This year’s follows a similar suit.

The lineup for The Gathering 2015 has just been released and it’s pretty stacked. With newcomers like Stereo Killah, Brian Cross, Garry & Jay, and more taking the early slots, the party is sure to ramp up when Revealed veteran, FTampa, hits the decks at 6:30. After him, Tujamo, Black Tiger Sex Machine, Yves V, and Headhunterz will all light the Chattahoochee Hills on fire with their expertly crafted sets full of big room goodies. The Gathering is only one of the many incredible amenities TomorrowWorld has to offer so grab your tickets now before they sell out.