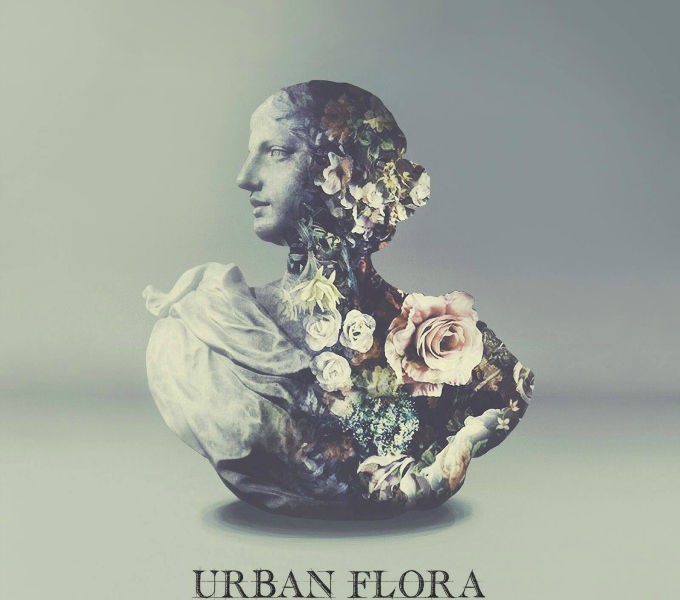 It’s kind of cruel of me to discuss how stoked I am to see Alina Baraz & Galimatias live next week in Los Angeles, when I know the show has been sold out for months. But here I am writing about it anyways. In just a few short days the duo will be casting their magical, musical spell over an intimate and dedicated crowd of LA fans at The Echo, and I could not be more stoked.

On Monday, the Urban Flora Live tour kicks off in Santa Ana, and finishes off the second week in October at Austin City Limits festival. The seven-date tour comes after the crazy successful release of the duo’s Urban Flora EP. I’d tell you guys to drop everything and get tickets to the shows right now, but I’m not sure you’ll be able to find any tickets now. Hopefully this just means the duo will be making their rounds again very soon. If you’re unfamiliar with the EP, take a listen below. It will definitely make your weekend a lot better. 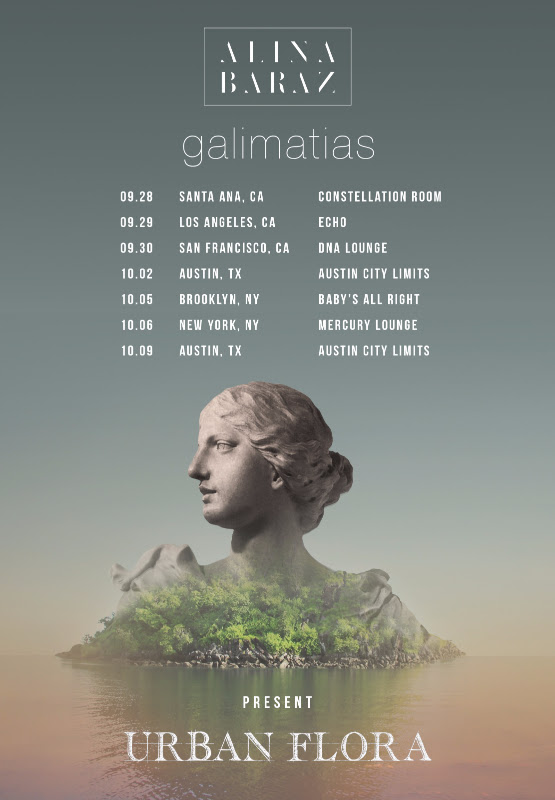