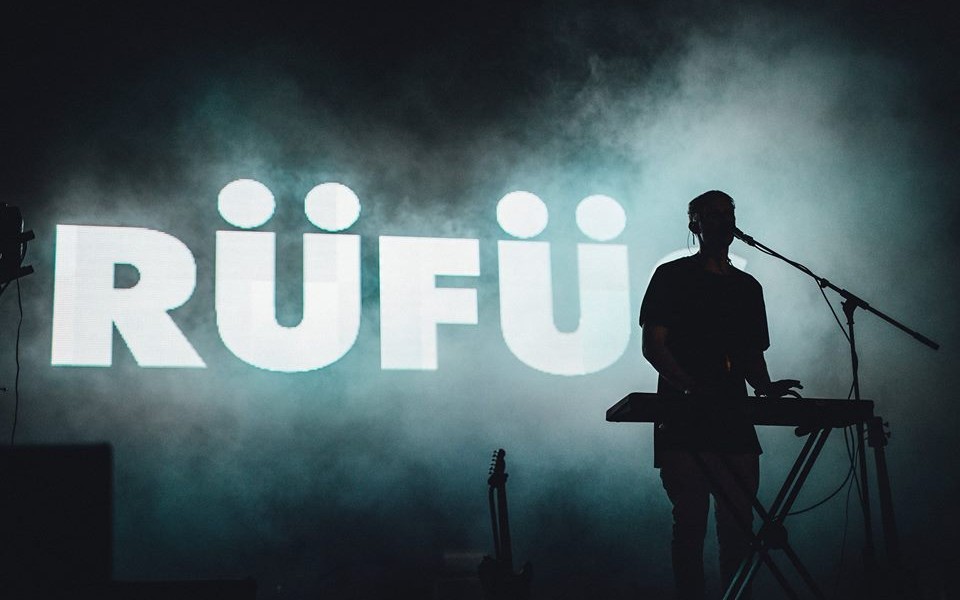 This is big news guys, RÜFÜS DU SOL is coming to America. The live electronic stars are coming back to North America for an exclusive 4 date exposé of indie-house as part of their ‘You Were Right’ World Tour.

The shows will celebrate the trio’s recent hit releases exhibiting their unique range from emotive ballads to shear dancefloor heat – with the first show being on November 5th at Venue Nightclub in Vancouver. The other American tour stops include shows in Los Angeles, San Francisco and New York. I suggest making a trek to one of these four cities even if they’re not nearby. This is not a tour you want to miss out on.

This tour comes on the wake of RÜFÜS DU SOL’s Summer 2015 single ‘You Were Right’ which was written upon the band’s return to Australia after a Winter writing music in Berlin. Peep the music video below if you missed it: 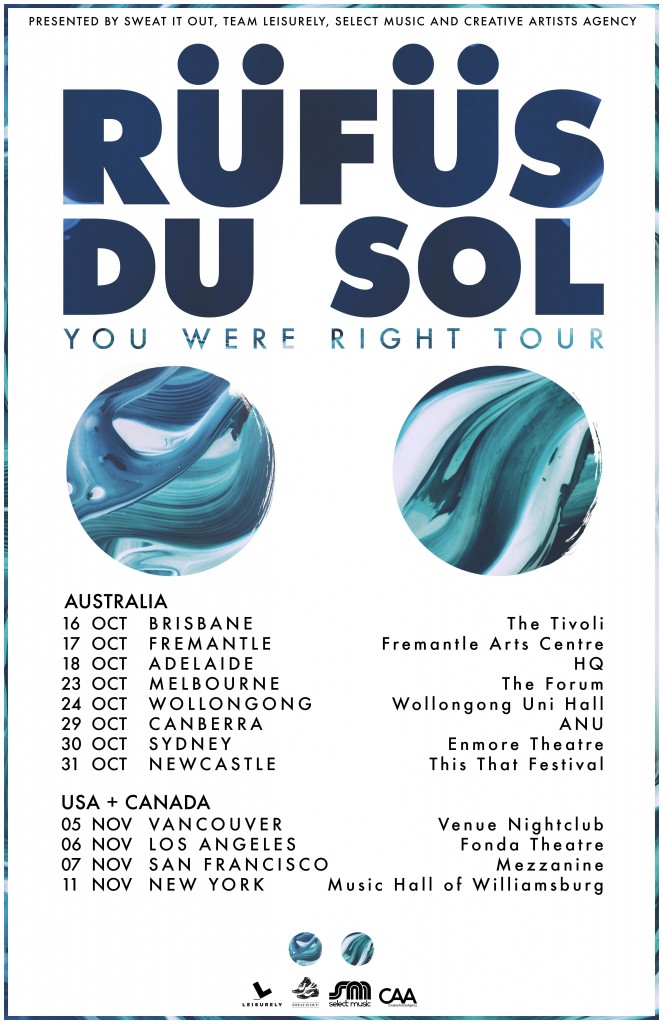 Zedd’s True Colors Tour Is Coming To A City Near You!
New England is About to Get Wicked This Halloween