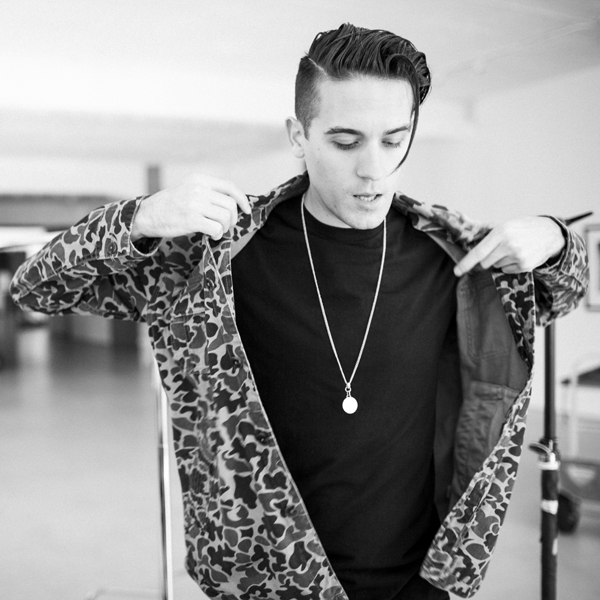 As we’re starting to learn, even after rising to stardom, G-Eazy is never one to keep his fans waiting too long for new material. With features on Borgore and Carnage tracks over the past fews months, G-Eazy has returned yet again to release a few songs of his own. The first is titled “Say So”, followed by “Friend Zone” and “Need To know”, which are both available for free download.

G-Eazy – Say So (produced by Vinylz)

New EP “The Sword” by Lux.impala Strikes True
Drake, Future Drop New Mixtape, “What A Time To Be Alive” [Stream]