A Futuristic Take On Electro Swing By NATEN 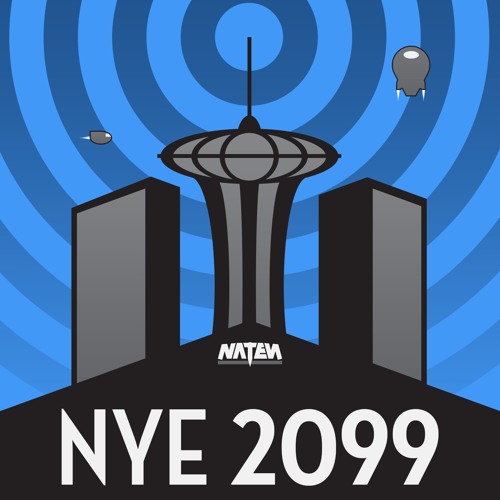 A Futuristic Take On Electro Swing By NATEN

Young Dutch producer wizard NATEN has released a fresh production entitled, “NYE 2099” via Bandcamp. It’s essentially electro swing but with that wild and crazy style of NATEN. It’s not only nostalgic as he uses an old school swing music beat but also an insane electro house anthem. The electro lead and higher octave synth just blend perfectly with each other and the instruments used. NATEN has had some stellar productions released on Dyro’s WOLV label and also support from some heavy hitters. He’s definitely a name that’ll soon become a superstar.