Going hard, no matter what.

Duo Skellism has had a tangible year thus far in terms of hybrid hard dance tunes. Cataloging notable remixes from the likes of Carnage’s “WDYW”, Dimitri Vegas & Like Mike’s “The Hum”, and most recently LNY TNZ & Ruthless’s “Fired Up”.

Their latest original release “End Of The Day” features upcoming vocalist Hype Turner, who he himself has built up an extensive resume from this year alone as well.

Released on Q-Dance’s label ‘NEXT’, Skellism’s “End Of The Day” gathers an eccentric atmospheric break that builds it’s intensity to the songs admirable melodic drop.

As pure as hardstyle fans claim to be, they’ll have no choice to get used to new styles brought forth by our innovative youth. This 150 BPM madness isn’t just straight jack hammering kick distortion as Skellism’s trademark trap breaks slides it’s 808’s back into the 17th century. Check out the release in it’s entirety via your favorite download portal below. 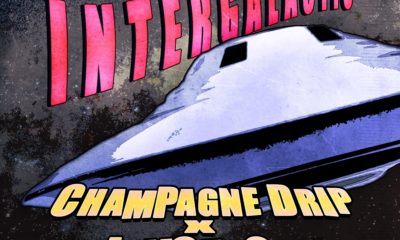 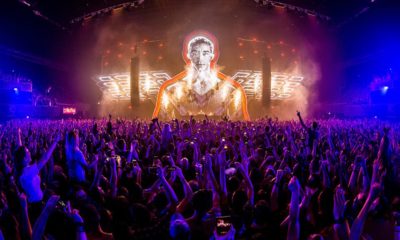 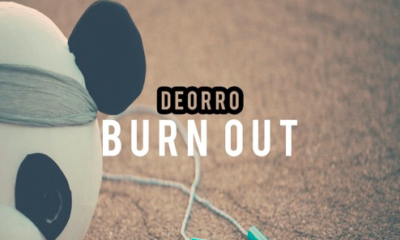 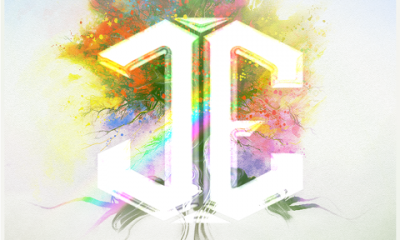 James Egbert Unleashes “I Want You To Know” Remix 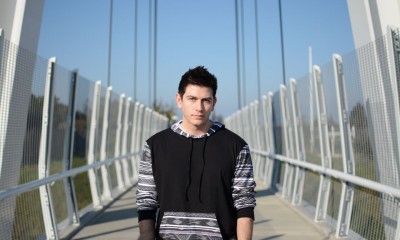 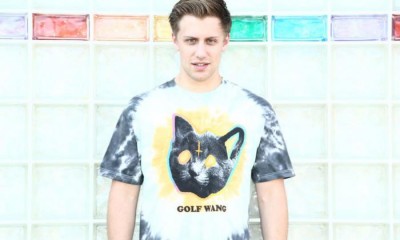 Kayzo Wants to Hear You “Scream” 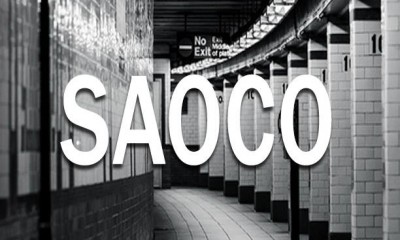 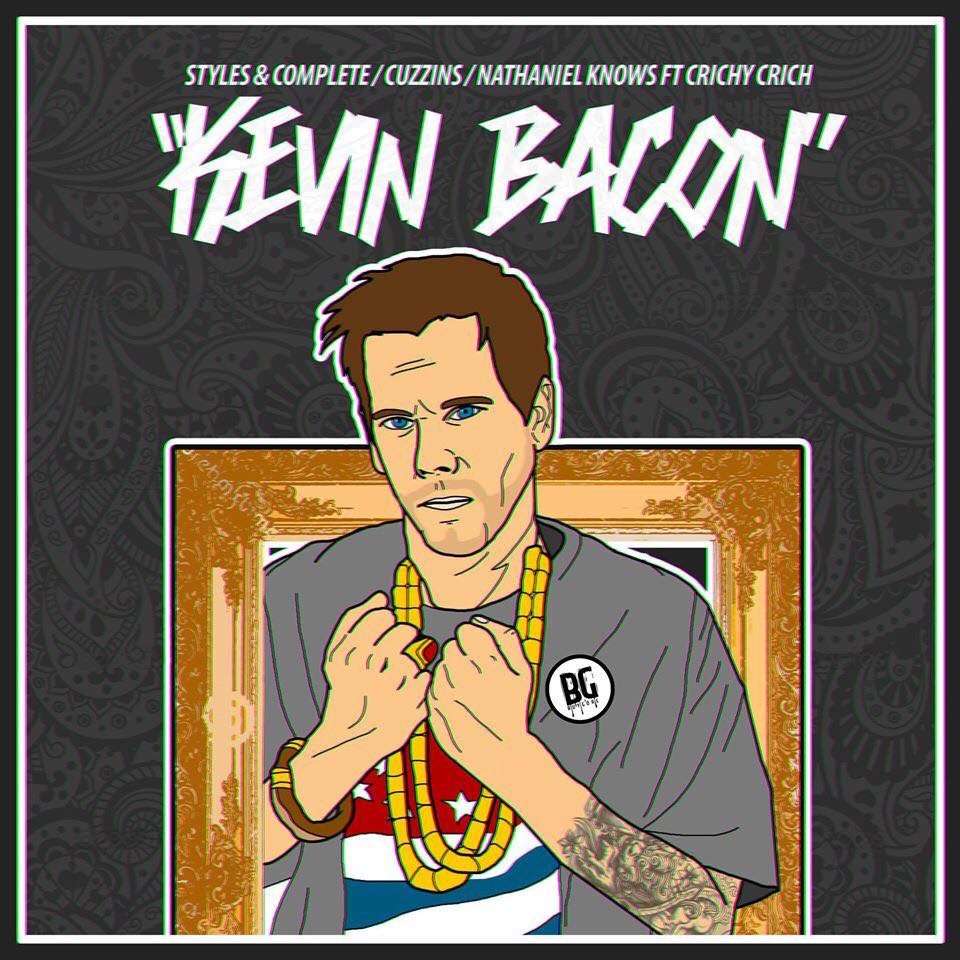 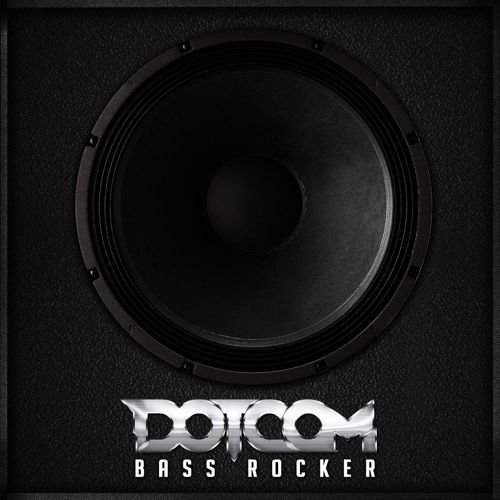 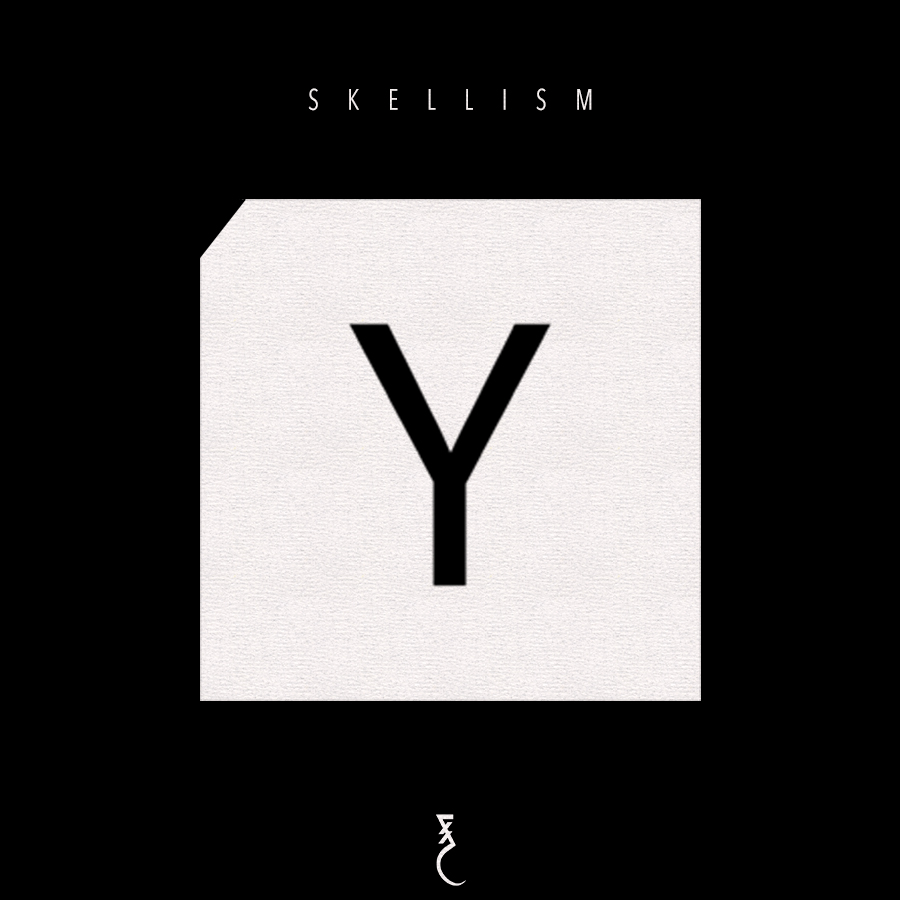