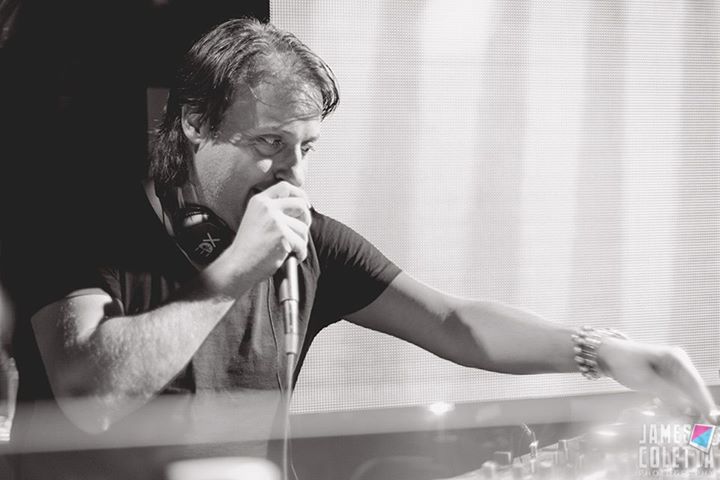 With a few days left until summer ends, EDX is releasing his latest smash called, “Belong,” on Spinnin’ Deep. This year, EDX has dominated the charts with his releases, as his “Indian Summer” remix of “Show Me Love” garnered over 30 million plays on its way to topping the Hype Machine and Beatport charts, while his remix of Spada’s “Catchfire (Sun Sun Sun)” is still being played out at pool parties around the world.

“Belong” is like a signature EDX track – strong, uplifting vocals paired with deep, progressive hooks and a pulsing bass line that brings the track to the dance floor in a hurry. Alongside the release of “Belong,” EDX has also unveiled the official music video for the track, which follows a man as he explores the world wondering about losing his love. You can watch the official video for “Belong” below, and get your own copy on Beatport here.