Drake, Future Drop New Mixtape, “What A Time To Be Alive” [Stream] 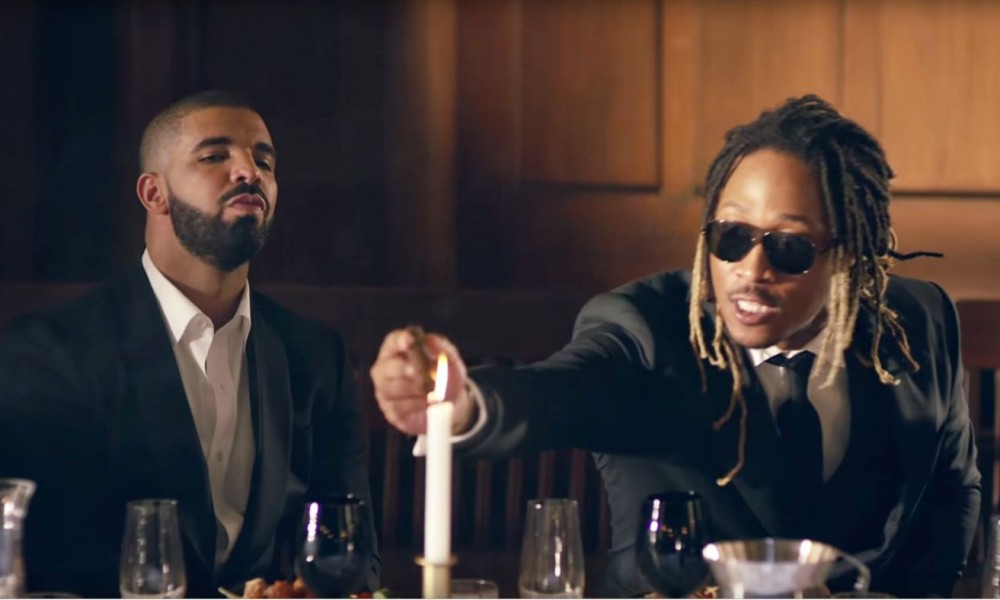 Drake, Future Drop New Mixtape, “What A Time To Be Alive” [Stream]

As promised, Drake and Future have teamed up to deliver even more crowd-pleasing hip hop, and the new mixtape (it’s more of an album, since it costs $10) is now available on Apple Music. Recent rumors, coming on the heels of Drake’s win in the beef war with Meek Mill (are you alive, Meek?), have swirled around a collab by the two artists. Lets see if the highly anticipated tape will bolster Drizzy’s standings at the top of the charts.

WHAT A TIME TO BE ALIVE available at 8pm EST, Sunday on ITunes @future ???? @applemusic