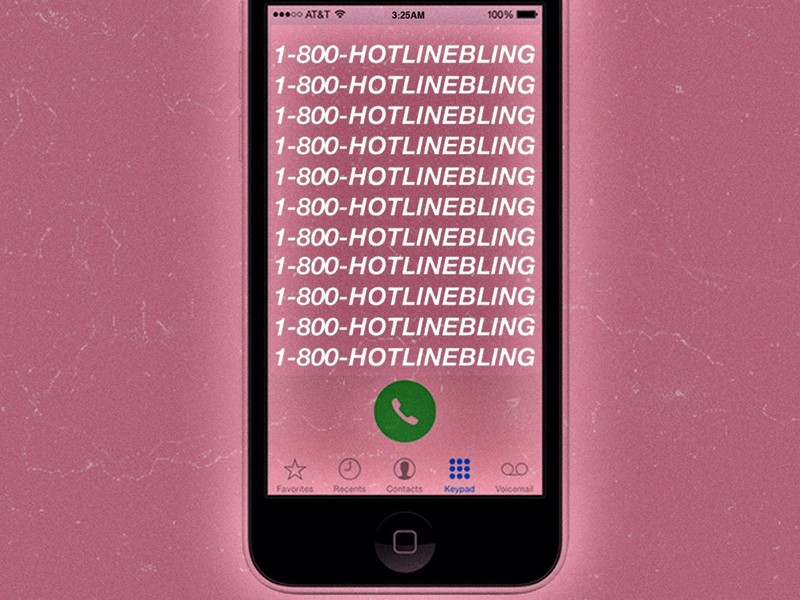 After numerous sold out shows and number 1 records, it is safe to say the Weeknd has solidified his title as the hottest R&B Artist in the Industry right now. That being said, any attempt to cover/remix his work is undoubtedly a challenge. This doesn’t seem to be the case For Penn State Student’s Chris Jvckson and Erica Plaener. To top it off Chris & Erica incorporate drake’s version of Hotline bling into their cover of Wicked Games. In addition to the angelic vocals from Erica Plaener, Chris Jvckson captures the soul with his downtempo and ambient original production. I am extremely excited to see what they have in store for the future.