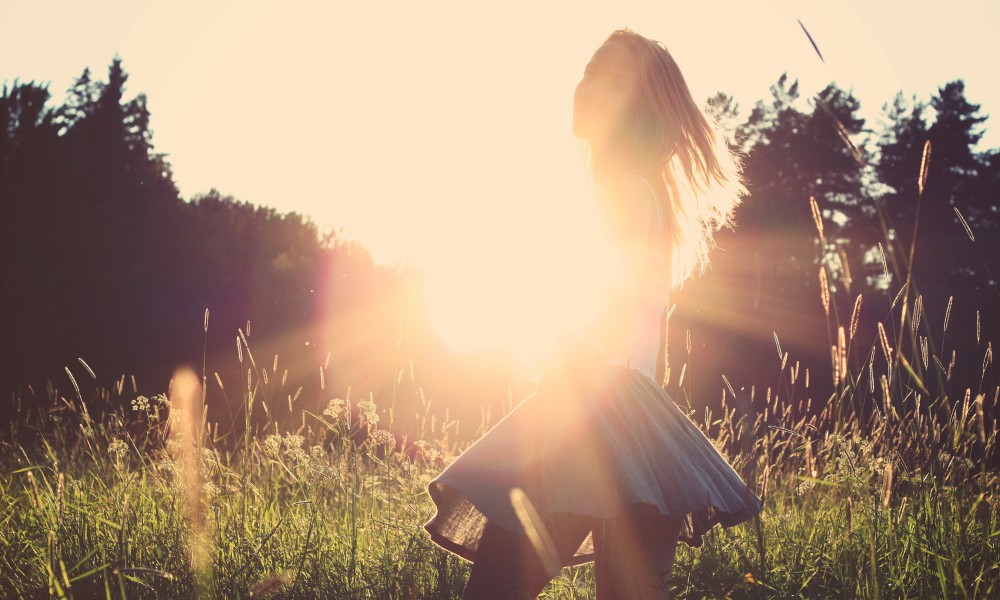 So let’s get right to it! Here are the top songs (in no particular order) that made the cut in this week’s Slap Pack Vol. 40:

Nomero starts off this week’s Slap Pack with a sickening take on Alesso’s “Cool” Feat. Roy English. This DJ/Producer, hailing all the way from, Birmingham, UK, gave the original a solid vibeful energy that will get anyone movin in no time.

FrankThomas, a DJ/Producer from Washington DC, gives a solid update to one of Biggie’s iconic songs, “Going Back To Cali”. His well laid-out arrangement gave the original a quality chilled up tropical groove that can definitely get you feeling good right off the bat.

NocturnalZ is back in our system with another banging new original entitled, “My Everything”. It follows a playful upbeat tune, with its kicking beats and invigorating synths, that can really get some serious vibes going right from the get-go. Definitely the perfect track to cap off this week’s Slap Pack.