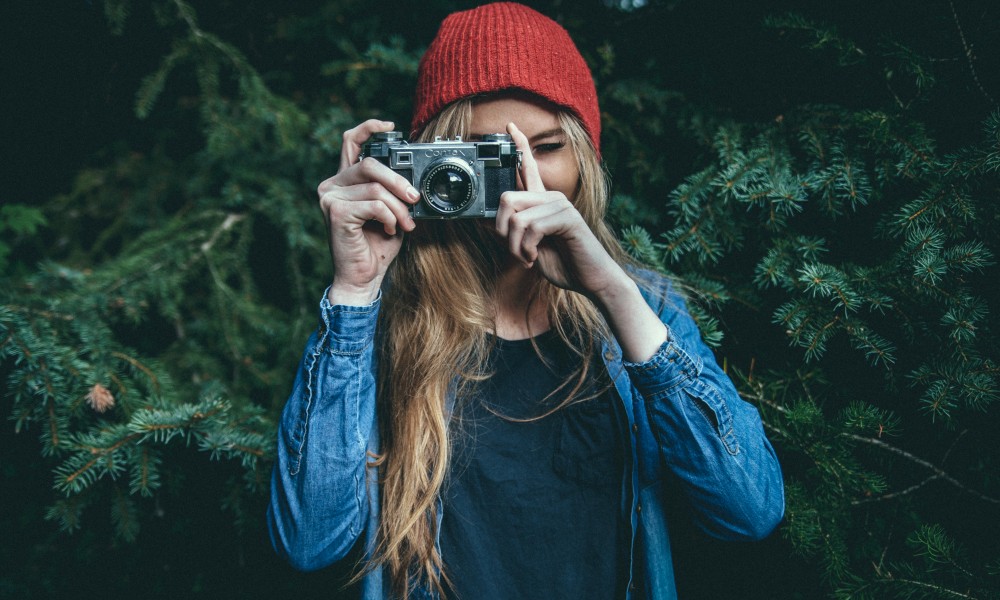 So let’s get right to it! Here are the top songs (in no particular order) that made the cut in this week’s Slap Pack Vol. 39:

Ryan Riback kicks off this week’s Slap Pack with a brand new collab track, with fellow Aussie DJ/Producer, SOUNDCHECK. It features a fun upbeat melody, along with the cool vocals of Rachel Elberg, that will surely get you vibin in an instant. Buy Here.

FUTURE MAGIC is back in our system and this time he decided to take StadiumX’s “Wonderland”, featuring Angelika Vee, for a spin and added a future bass/dubstep twist that raelly got the vibes going. The production that he has crafted really engulfs you with straight up good feels. If You dig this one. You can vote for it right Here.

Rich Starr takes on Thomas Gold’s “Believe” Feat. Bright Lights for his latest remix release. It features a smooth progressing tune that is packed with solid kicking beats and upbeat synths, which can really get you all pumped up in a snap. If you like the sound of this one, you can go ahead and show some love to the artist by voting for it right here.

Lieon caps off this week’s Slap Pack with a banging new original called, “You”. Off of his latest EP entitled, “I Don’t Have a Girlfriend (But Music is Cool so I’m Okay With That)“, this track can surely get you feelin good in an instant with its overall playful and upbeat nature. Free Download of this track is LIMITED so I suggest you get yourselves a copy now while it still there. 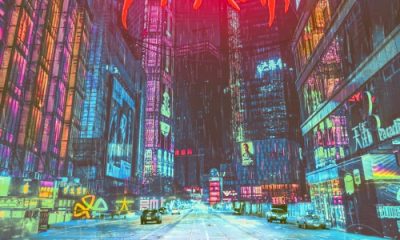 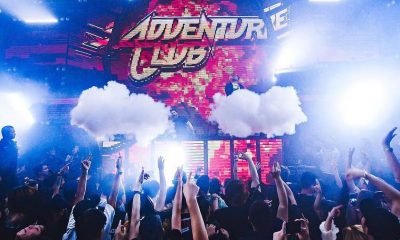 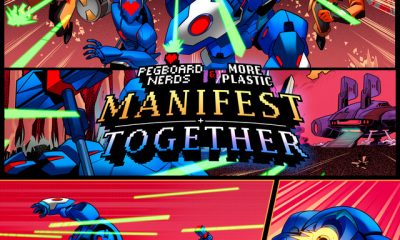 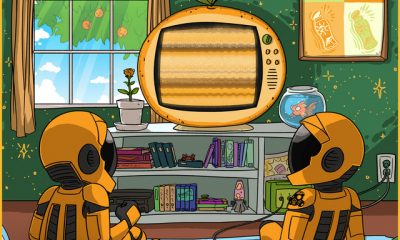