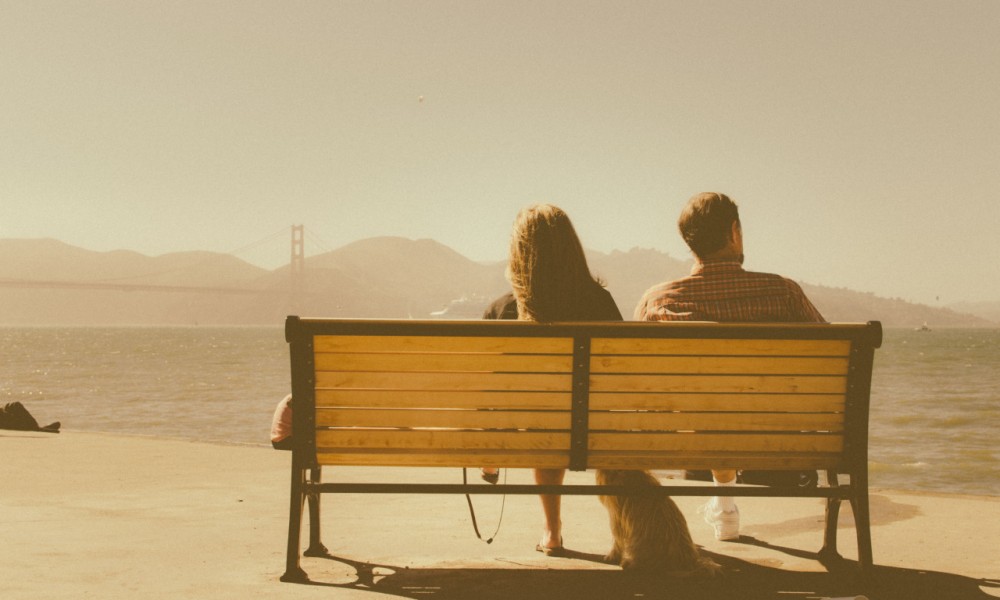 So let’s get right to it! Here are the top songs (in no particular order) that made the cut in this week’s Slap Pack Vol. 38:

The Shah Bros. kicks off this week’s Slap Pack with a vibeful rendition of Andy Grammer’s “Honey I’m Good”. Their creative arrangement has a nice upbeat kick to it that will surely get you feeling good in no time.

NICKYP is at again and this time he takes on Paris & Simo and Rico & Miella’s collab track, “Get Back” for his latest remix release. His version really amps up the energy of the original. A track that will surely get you all riled up and pumped instantly.

Rederic hits us with a remix of Ember Island’s beautiful rendition of Jack Ü’s “Where Are Ü Now”. The vibes that he has got oozing out of this one is pure quality. It follows a smooth flowing progression with a chilled up groove that can definitely get the feels going.

Flechette, a DJ/Producer hailing all the way from Paris, France, gives Madonna’s latest hit single, “Bitch I’m Madonna” Feat. Nicki Minaj and Diplo, a run for its money. The traptastic beats that he has incorporated into the mix really takes the original into a whole new level of dope that can certainly get anyone movin instantly. Buy Here

Alivio is back in our system and this time he decided to hit us with a perfect track to cap off this week’s Slap Pack, an all original track called, “The People”. This DJ/Producer from Malmö, Sweden successfully created a solid new tune that can definitely fill up the room that you are in with quality ambient feels. Definitely a song that can boost up your mood for the better. Buy Here