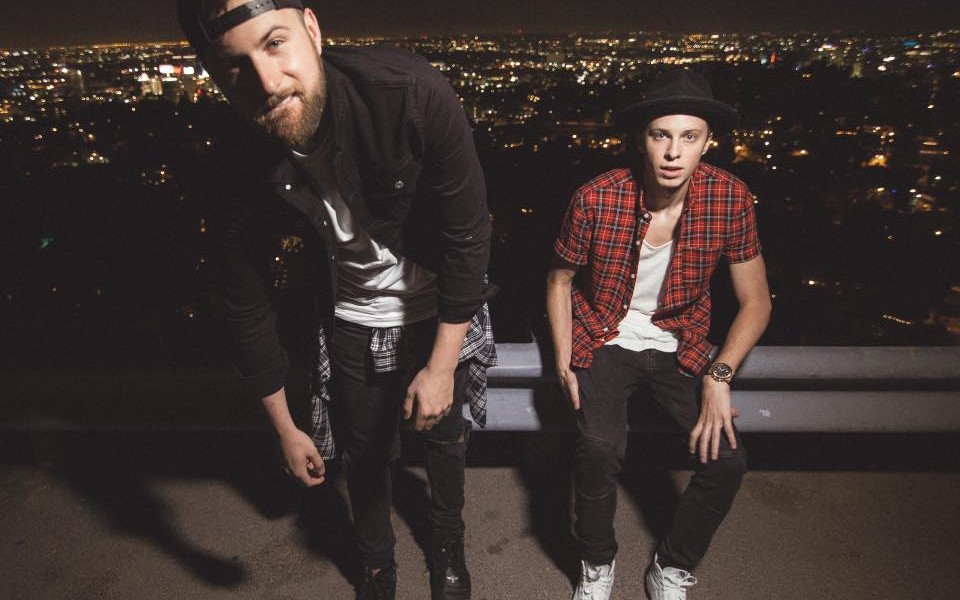 The dream team is back with another bang up remix. You know, Lost Kings, the duo who has absolutely been running shit lately. Yea those guys. Pennsylvania based vocalist and songwriter ROZES’ single “R U MINE” was a massive success and has seen a lot of remixes lately. That being said we have not seen the sugar coating so thick that it could be in a commercial for Krispy Kreme. On top of getting this remix for free check back on Monday for an exclusive look at into the Lost Kings life via an interview I did with them during my visit to Los Angeles. Until then throw the homies a heart on hypem below. They need it after Soundcloud took theirs by removing their official Krewella remix which was headed a million plays in a month. Enjoy the rest of your humpday!