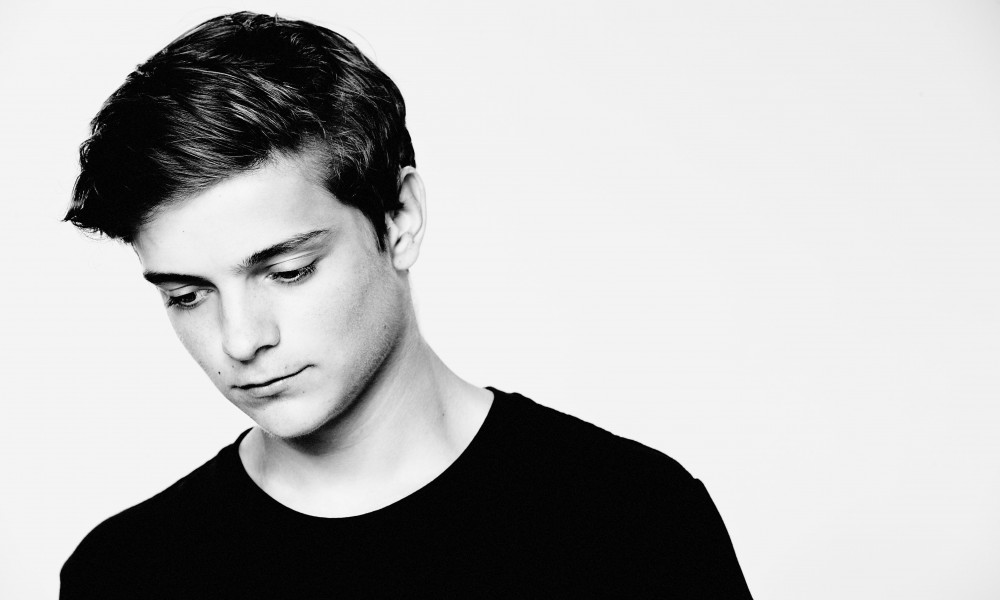 After playing the track in his festival sets for months, Martin Garrix finally released his mystery collaboration with Matisse & Sadko, titled “Dragon.” A month later, the festival anthem has received a trap upgrade from Savagez and Dropwizz. The remix is packed with pounding bass and sub, along with a few special twists from the trio. If this trap remake finds its way to the ears of Garrix himself, don’t be surprised to hear it in one of his upcoming festival sets. Give it a listen and check out some of the hottest upcoming trap and bass producers, Savagez and Dropwizz.