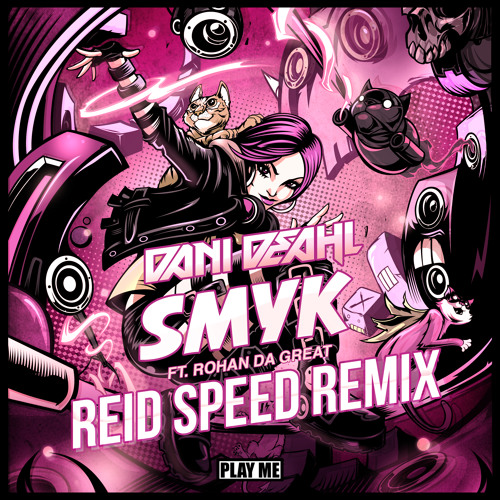 Recently, TSS interviewed Dani Deahl about her track “Show Me Your Kitties” along with questions about how she got her start in music, her upcoming bus tour and why she reps #napgirls. You can check out that interview here: Cats, Naps, And More With Dani Deahl. Since the release, Reid Speed has created a twerk remix of “SMYK” via Play Me Records that will get any dance floor moving.

Reid Speed takes the songs and puts more cats in it. Literally, more cats. According to her summary of the remix, “I felt the song simply needed MOAR CATS. So I remixed it complete with ALL THE CATS. Yes, those synths are MADE OF CATS.” How she made synths from cats I do not know, but what I do know is this remix is too good to pass up. Check out the song, as well as the Dani Deahl interview, and get yourself a free download while you’re at it! 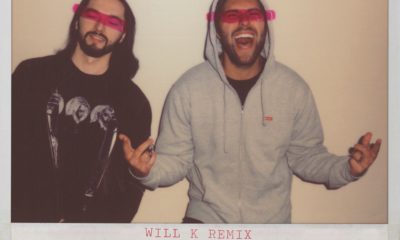 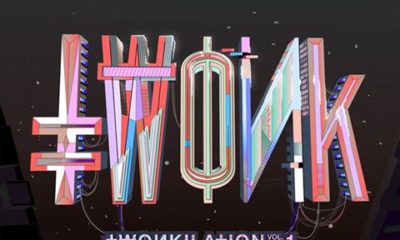 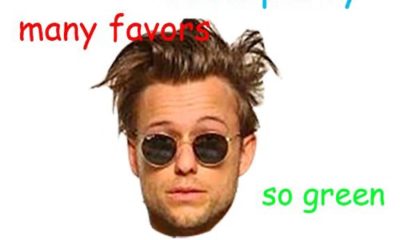 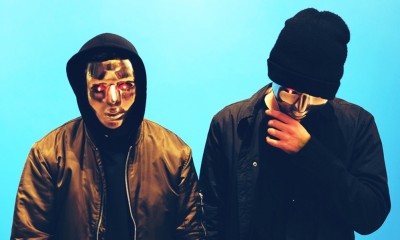 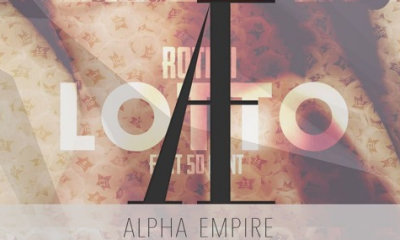 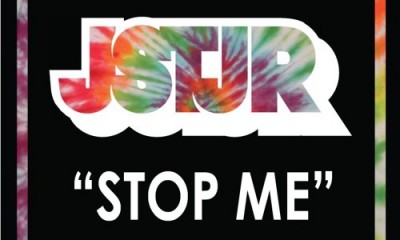 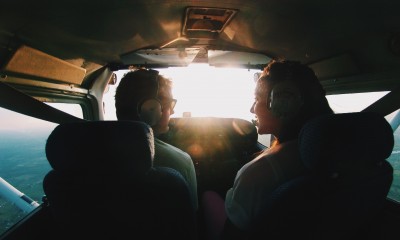 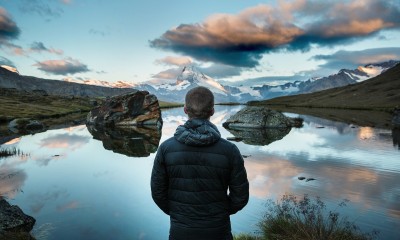 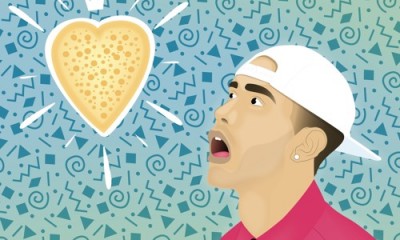